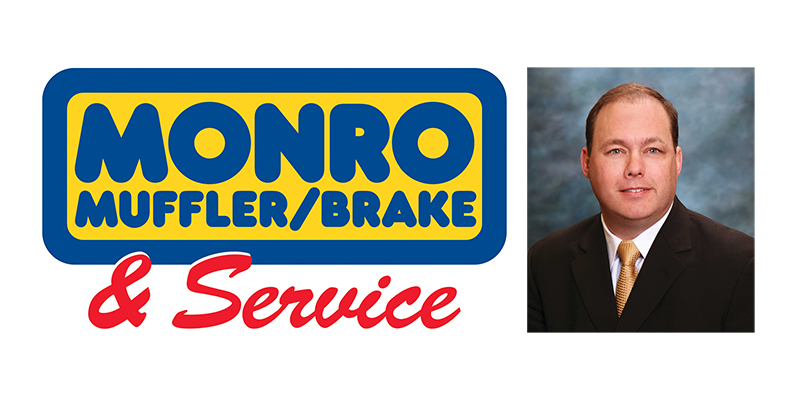 Monro Muffler Brake announced today that it has elected Brett Ponton as its next president and chief executive officer. 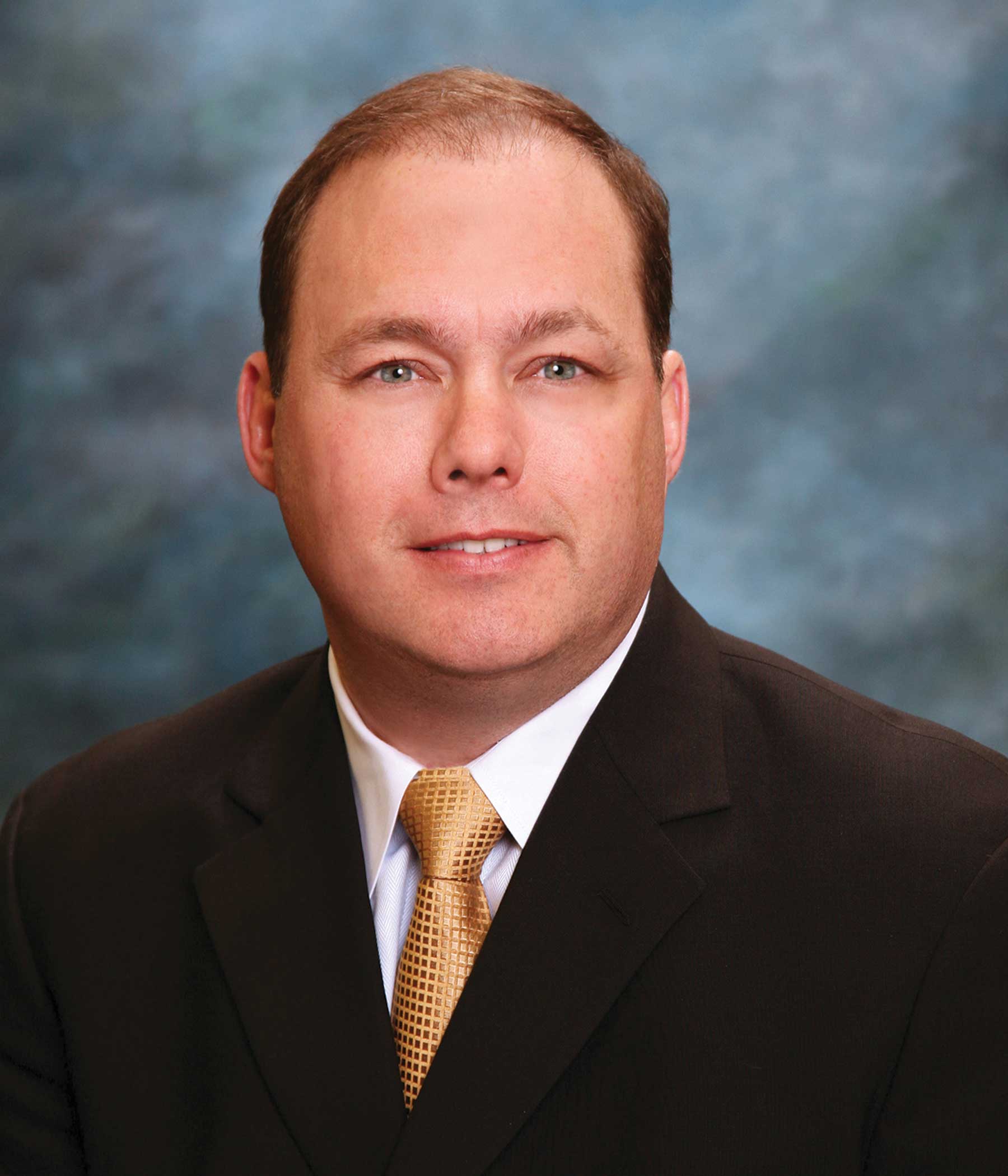 Monro Muffler Brake announced today that it has elected Brett Ponton as its next president and chief executive officer.

An executive with more than 20 years of senior management experience in the auto and tire service industry, Ponton most recently served as CEO of American Driveline Systems, the parent company of AAMCO Transmissions & Total Car Care.

He will succeed John Van Heel, who has decided not to renew his long-term contract when it expires on October 1, 2017. Van Heel has been CEO and a member of the Board of Directors since 2012. Ponton will join Monro as president on August 1, 2017, and assume the CEO role on October 2, 2017. To facilitate the transition, Van Heel will serve as an advisor for six months following the end of his contract.

Monro also announced the election of lead director Robert Mellor as independent chairman of the board of directors. Robert Gross, executive chairman, will retire from both the board and the company at the conclusion of the annual shareholder meeting on August 15, 2017.