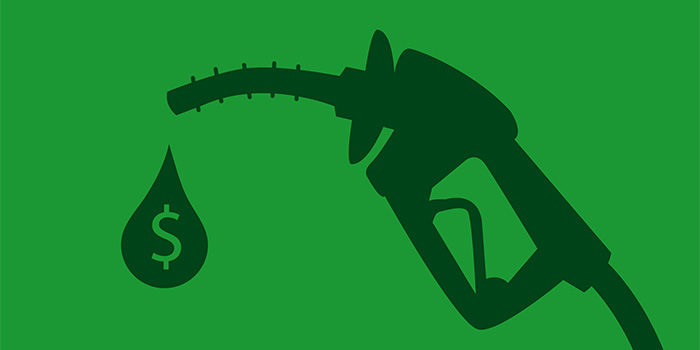 Gas prices are starting to increase across the country ahead of holiday travel. Does that mean your customers are delaying vehicle maintenance? Let us know what you think.

Following weeks of steady pump price declines, gas prices are starting to increase across the country. On the week, a gallon of regular unleaded is, on average, a nickel more expensive with nearly 25 states seeing an increase of a nickel or more since last Monday.

Do you think the spike in the gas costs will force some of your customers to delay vehicle maintenance? Let us know by taking this poll.

“For the more than 41 million motorists hitting the road this week to celebrate the Independence Day holiday, they will find gas prices cheaper than Memorial Day weekend, but more expensive than they’ve been paying the last few weeks,” said Jeanette Casselano, AAA spokesperson. “It’s typical to see increases at the pump ahead of the holiday, but we may see prices continue to jump throughout the month due to refinery interruptions on the East Coast, increasing demand and fluctuations in crude oil price.”

The national average cost per gallon is $2.71, which is a nickel more than last week, but 11 cents less than last month and 14 cents cheaper than a year ago, AAA said.

Factors driving up gas prices include:

Advertisement
In this article:gas prices

Poll: Are Your Customers Delaying Vehicle Maintenance Due to Holiday Travel?