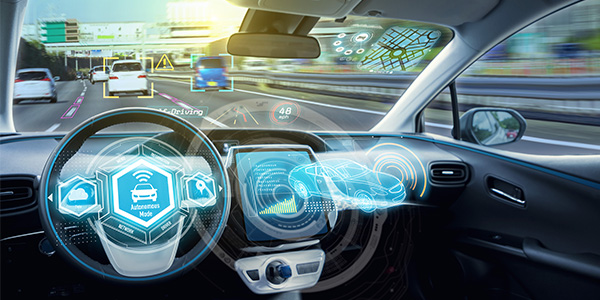 Self-driving cars may be the future of the auto industry, but many consumers aren’t so sure they’re ready for it.

A study published by the Advocates for Highway and Auto Safety in January found that nearly two-thirds of the public express concern about sharing the road with a self-driving vehicle. While many respondents recognized and supported the fact that driverless cars could reduce crashes, deaths and injuries, the study concluded that mistakes involving driverless cars will lower consumer confidence in this technology.

A majority of people also said that they don’t support Congress granting mass exemptions from existing safety standards to get more driverless cars on the road. The Senate AV START Act and the House SELF DRIVE Act will allow manufacturers to sell as many as 100,000 vehicles with exemptions to federal safety standards, the study says.

A majority of respondents also said they support cybersecurity rules to prevent their vehicles from getting hacked and rules to ensure drivers are alert to take control of an autonomous vehicle. Almost 90% of people said they want online consumer information on the safety features of driverless cars.