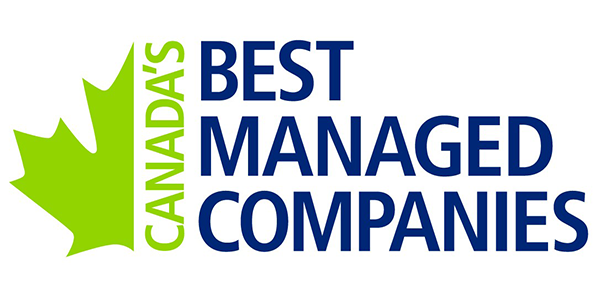 Spectra Premium Industries and the Unimax Tire Ltd. have been recognized as two of Canada’s best-managed companies by Canada’s Best Managed Companies Program.

Spectra Premium, a Quebec-based automotive parts manufacturer and distributor, was selected as a gold standard company on this list, of which the company has had a place on since 2014. Pneus Unimax, a Point S franchise, is a new winner on the this year’s list.

The 2018 Best Managed winners are the best-in-class Canadian-managed companies with more than $15 million in sales and showcase excellence in strategy, skill and commitment to achieving sustainable growth, Spectra Premium said in a release.

“We are extremely proud to be a winner of the Gold Recognition category of Canada’s Best Managed. Being a winner for the fourth year in a row confirms the stability of our company and demonstrates the success of our business strategies,” said Jacques Mombleau, president and CEO of Spectra Premium. “This honor belongs to all our employees who are constantly striving to improve our processes, to be innovative and completely dedicated to the constant growth of our company.”

Unimax initiated a major shift two years ago by substituting its main Unipneu name for the Point S commercial name. The move allowed Unimax to grow its purchasing power and bring together 961 independent dealers who sell some 2 million tires a year. Since then, the company says it has seen its new commercial name outperform the Unipneu signature that had been on the retail landscape for 35 years.

“To be listed among the best in their category, companies must go beyond showing a solid financial performance,” said Peter Brown, partner at Deloitte who is a co-leader of Canada’s leading business awards program. “Achieving sustained growth and a solid overall performance stems from a company-wide combination of efforts and commitment.”

The applicants are evaluated by an independent judging panel whose members are representatives of the program sponsors, as well as special guests. The latest group of Canada’s Best Managed Companies on the 2018 list will be celebrated at a gala held in Toronto in April.