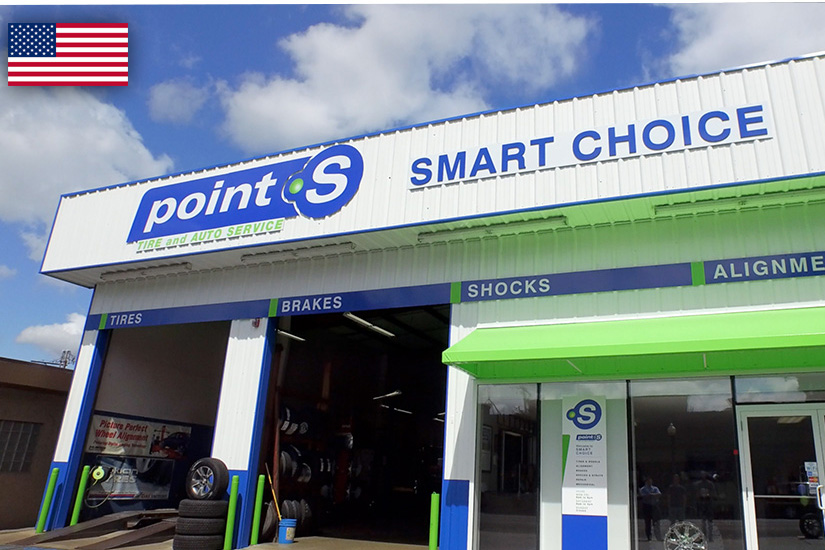 Point S Canada announced fast growth for Point S in North America during its congress on June 1-2 in Quebec, Ontario. 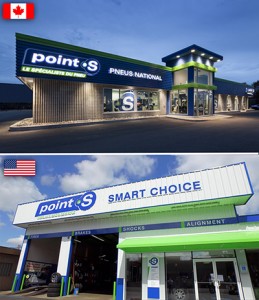 In one year, the Point S Canadian and American franchisees (including the Unimax group and Tire Factory group) have rebranded 290 locations to Point S.

Point S also announced plans to rebrand 60 more locations by the end of the year.

“We are very proud of the work made by our North-American colleagues,” said Fabien Bouquet, CEO of Point S North America. “The rebranding of their points-of-sales is very qualitative and we are glad to see that our banner is so well represented on the American continent.”

Point S also touched on the success of its advertising campaigns with the trademark “No Stress, with Point S.”

Going forward, Point S said it is ahead of its development plan in North America and aims to become the third largest independent tire dealer network in America by 2020.