Foreman joins Podium from his most recent post as the chief product officer at Mailchimp, where he started in 2011 as the chief data scientist, working his way up until he was guiding all product strategy and operations. His background includes authoring a book on demystifying data processes along with analytics work for large businesses (Coke, Royal Caribbean, Intercontinental Hotels) and the government (DoD, IRS, DHS).

Tim Milliron joins Podium from his most recent role as vice president of engineering at TripActions, where he led development at three international sites and helped drive product strategy and direction. With a background that includes key positions at some of Silicon Valley’s most innovative companies, Milliron was executive vice president of product development at Lytro and continued leading multi-site engineering teams at Google following its 2018 acquisition of Lytro. Before that, he held engineering and product leadership positions at Twilio and worked for over a decade at Pixar as a technical director and director of engineering. He graduated summa cum laude from Princeton University with a bachelor’s degree in computer science.

These new additions follow the introduction of Gyre Renwick as Podium’s new chief revenue officer in June 2020. Renwick joined the company following long stints at Lyft as vice president of Lyft Business, and Google, as head of industry for healthcare.

Podium has also appointed several other executives in recent months, including:

Advertisement
In this article:executive appointments, Podium

Service Equipment Veteran Michael Alusick Passes Away
Connect with us 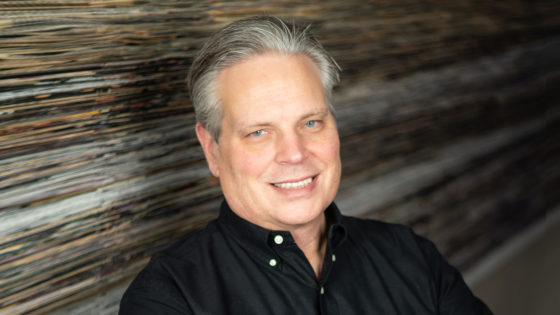