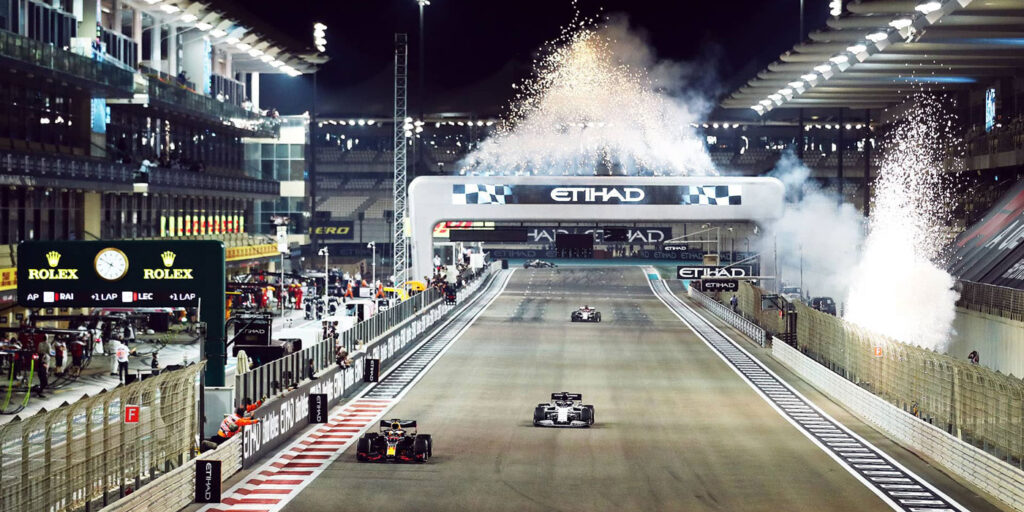 Technology, sustainability, and support for young talent are the three cornerstones of Pirelli’s 2022 motorsport campaign. This will be a particularly significant season for the Italian firm, which celebrates its 150th anniversary this year, having been originally founded on January 28, 1872.

Mario Isola, Pirelli’s head of motorsport, commented: “This year’s motorsport season, which gets underway shortly with Rallye Monte-Carlo, marks a turning point for us. We have new products for all our major championships, starting with Formula 1, which reinforce the close links with our road car product. We’re also continuing our mission for increasingly sustainable motorsport, in line with our company strategy, having been awarded an important environmental certification from the FIA at the end of last year. And as always, we look to the future by continuing to support motorsport’s brightest up-and-coming talents.”

According to Pirelli, Formula 1 is about to embark on a technical revolution with Pirelli at the forefront, similar to when the championship was first inaugurated in 1950. After more than half a century of 13-in. tires, the size will now increase to 18 in., playing a key part in the new technical regulations for 2022, which re-introduce ground effect.

The new 18-inch tires were designed from the ground up, with every element of the tire drawn from a clean sheet of paper, Pirelli says.

The new tires have a wider working range than their 13-in. predecessors, without compromising warm-up. As a result, overheating is limited, and degradation is reduced, the company said. There are additionally new temperatures for the tire blankets. All the tires will now be heated up to 70°C (~158°F), rather than 100°C (212°C) at the front and 80°C (~176°F) at the rear, as was the case previously. The reduction of tire blanket temperatures is part of a plan to gradually eliminate tire blankets over the coming seasons, to help reduce electricity consumption and aid in sustainability, Pirelli says.

The P Zero tires for asphalt and Scorpion tires for gravel benefit from a reinforced structure and optimized design in order to cope with the increased demands due to the more than 200 pounds of extra weight, as well as the increased torque from the electric hybrid units, Pirelli says.

In GT racing, Pirelli has optimized its knowledge and production processes to create a more streamlined range of tires and increase efficiency as well as stock control. The new range of tires, called P Zero DHF, has been designed to cater for every class of GT racing: GT2, GT3 and GT4, the company says.

Reinforcing the close links between road and track, the Trans-Am series in the United States will swap 16-in. tires for 18-in. tires this year. The company said the Spa 24 Hours will remain Pirelli’s biggest and busiest single motorsport event of the season: involving more than 100 people of 13 different nationalities as well as nearly 30 trucks, needed to transport more than 13,000 tires. GT racing represents Pirelli’s core values, thanks to the collaboration with car manufacturers that allows Pirelli to maximize the lessons learned on the racetrack to develop the latest generation of P Zero ultra-high performance tires for the road.

Pirelli says a focus on environmental sustainability has always been central to its strategy and is fully integrated into the company’s business model. Pirelli’s motorsport activity has successfully passed a series of rigorous sustainability audits that take into account several different elements to help reduce environmental impact, starting with carbon emissions. The company says sustainability is also at the heart of the development of Pirelli’s new GT tire – the P Zero DHF. The latest range of DHF tires includes new types of renewable materials that help Pirelli to reach its environmental targets, while using the same tire for different classes means that the impact on the environment is reduced from a logistical point of view.

When it comes to logistics, Pirelli says it uses a fleet of the most recent Euro 6D trucks to transport tires and chooses to send as much freight as possible by sea, which is much less polluting than air freight.

Pirelli is also engaged in research projects to recover valuable materials from motorsport tires at the end of their lives, and the company is evaluating innovative ideas to extract primary materials from used tires as they are recycled. To increase the number of tires involved in this process, Pirelli says it has started a campaign within the wider world of motorsport to recover all the tires used internationally throughout a variety of motorsport competitions.

Helping young talent to develop their skills is another important aspect that has characterized Pirelli’s approach to motorsport, thanks to various programs in Formula 1 as well as the World Rally Championship, not to mention many other national championships, the company says.

Initiatives are in place to help propel promising circuit drivers toward Formula 1 as well, according to Pirelli. For many years, Pirelli has awarded a cash scholarship to the winning Formula 3 driver, as a helping hand toward the top.

Another project supported by Pirelli is the FIA Girls on Track program, designed to promote female drivers and the participation of women in motorsport.