Despite the difficulties facing the market due to the recession, Pirelli Tyre has managed to stablise margins and even slightly increases in its second quarter 2009 EBITDA.

The tyre manufacturer reported revenues of 1.915 billion euros (down 19.1%) in the first half of the year. During the period, EBITDA fell 0.6% to 146.5 million euros, however second quarter EBIT actually grew 0.5 percentage points to 85.5 million euros (margin: 8.6%). Analysts described this as “one of the best performances in the industry.”

According to Deutsche Bank key positives for the tyre division were: “positive price and mix effect (+6%% despite negative volumes confirming pricing discipline in the industry…[and] positive raw material prices…which almost offset a still very negative volume effect (-13% in the second quarter after -18% in the first quarter).

Looking at the results of the Pirelli Group as a whole, financial analysts at Deutsche Bank commented that the company published “a good set of results, slightly above…consensus.” The group reported second quarter revenues of 1.1 billion euros, (-12%); and EBIT before restructuring costs of 72 million euros (-12%). (Tyres & Accessories/Staffordshire, U.K.)

Bridgestone to Restart NA Commercial Tire Operations
Connect with us 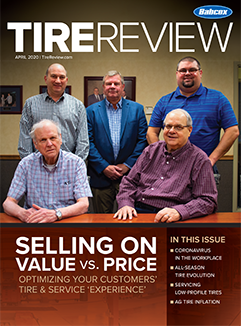 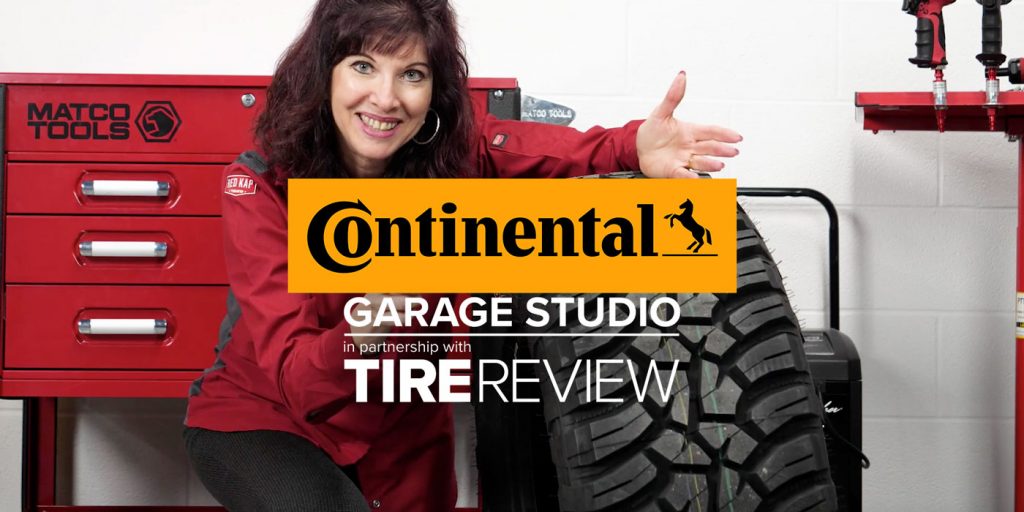 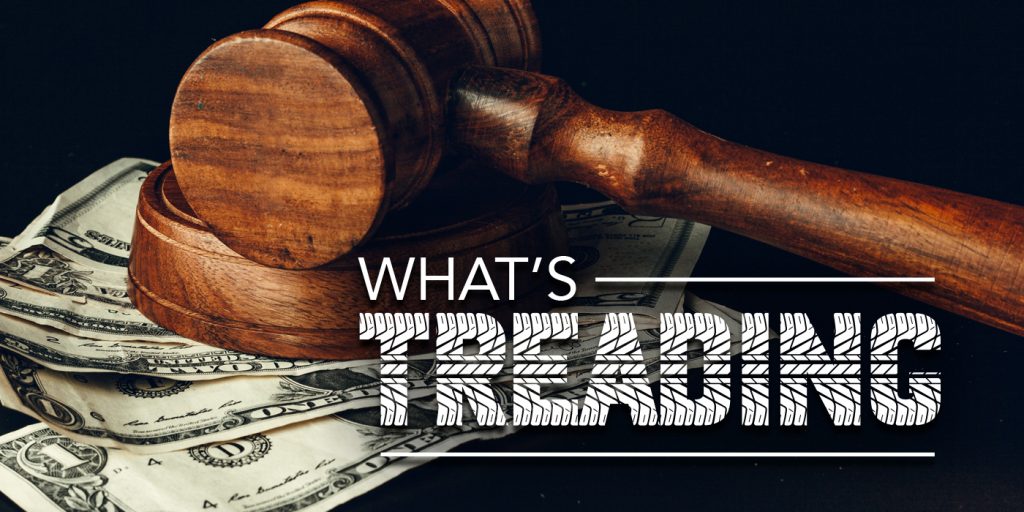