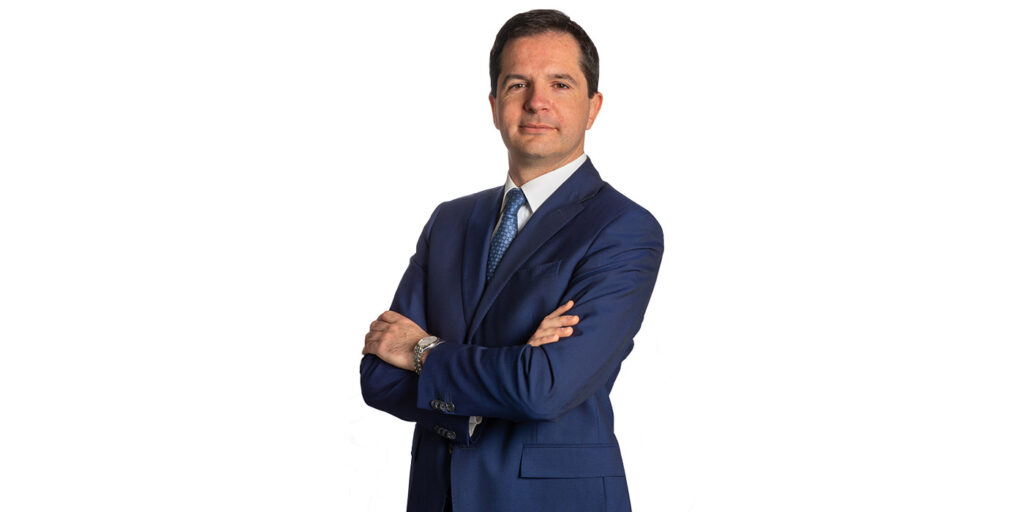 Zanardo will join the North American team from Pirelli’s Milan headquarters, where he has most recently served as senior vice president of the company’s Moto and Velo businesses, or motorcycle and bicycle departments.

As CEO of the North American region, Zanardo will be responsible for the car, motorcycle and cycling businesses, as well as manufacturing facilities in Rome, Georgia, and Silao, Guanajuato, Mexico.

Zanardo’s experience in the automotive industry includes joining Ducati Motor Holding in 2004, covering roles of increasing responsibility and, most recently, holding the position of head of sales, strategies and planning.

In 2015, he joined Pirelli, taking charge of marketing and controlled retail for the European region until assuming responsibility for Driver Italia (Pirelli’s franchise network) in 2016. He was then appointed country chief executive officer of Italy, before moving into the role of senior vice president, Moto, in January 2020. In February 2021, he was also given responsibility for Pirelli’s bicycle tire business. 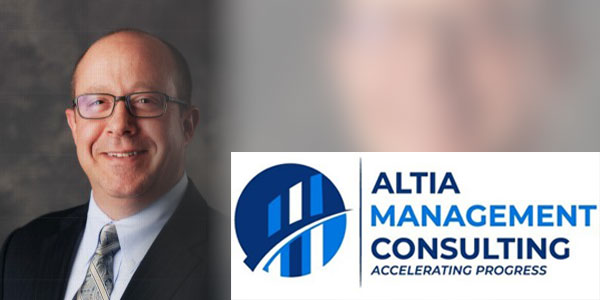 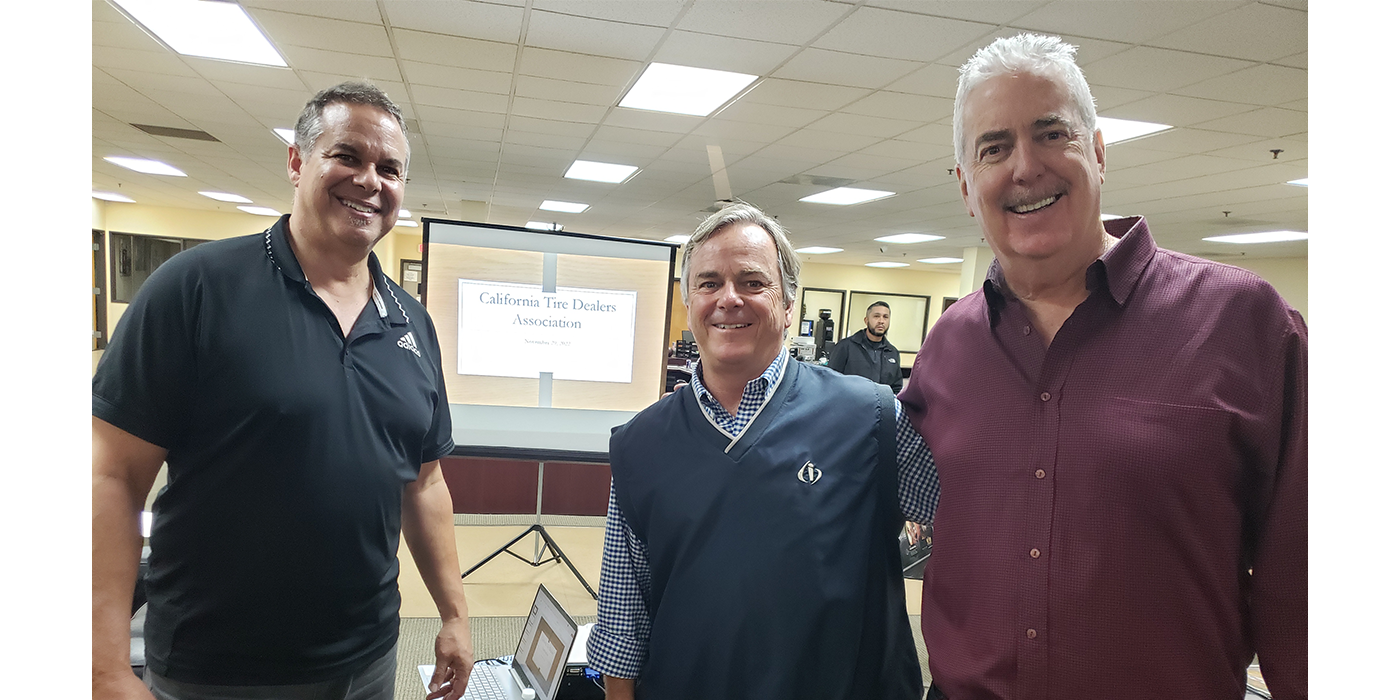 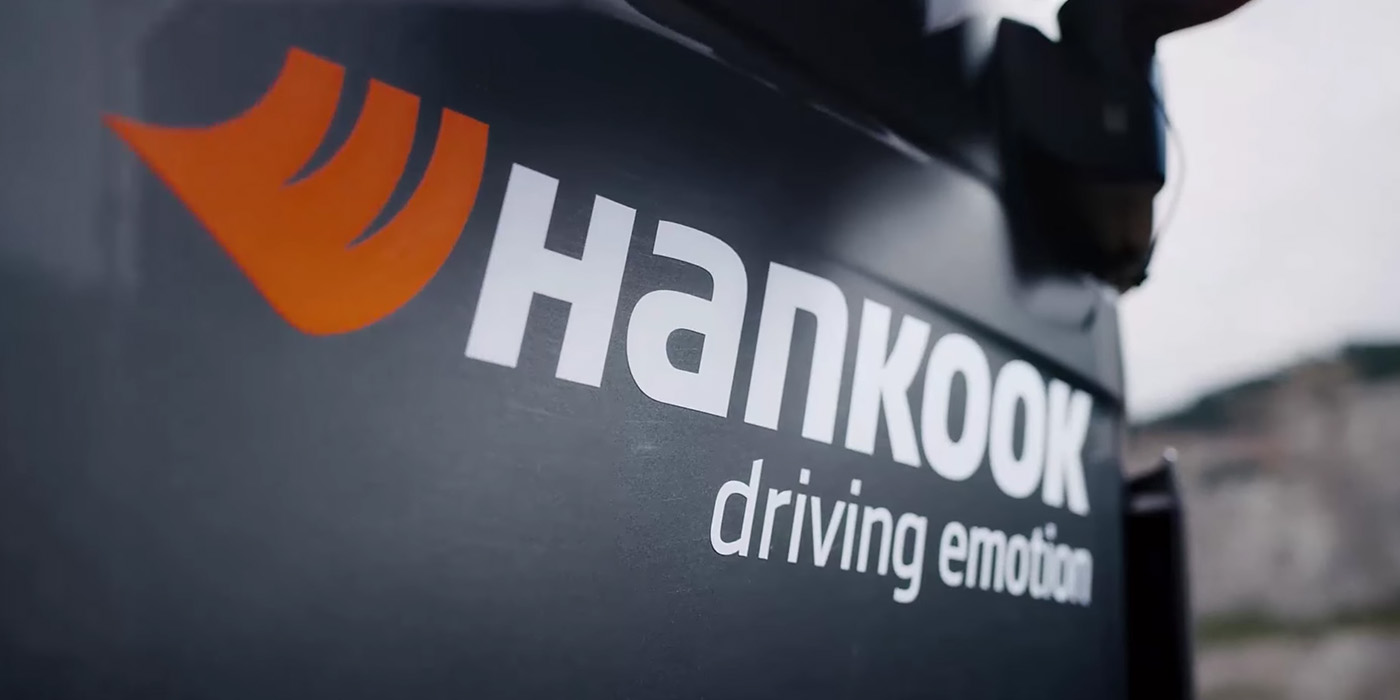