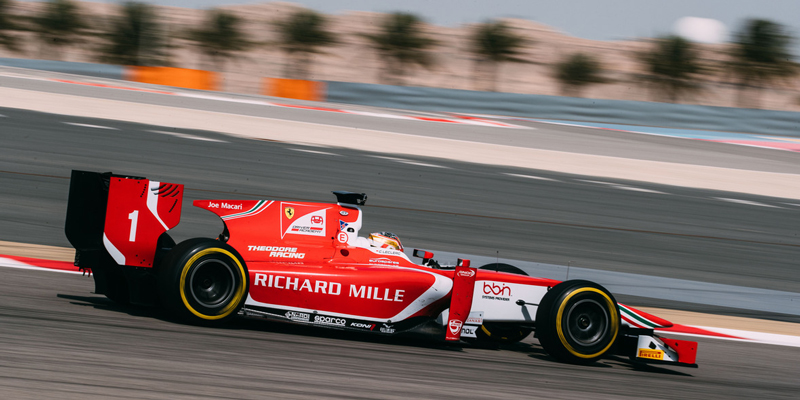 The FIA Formula 2 Championship will serve as the main feeder series for Formula 1. Pirelli has supplied the GP2 series with tires since it entered F1 in 2011.

“We are excited to continue to supply the new-look FIA Formula 2 Championship, which is the final step on the ladder to Formula 1, a ladder which can be climbed with Pirelli all the way from Formula 4. In Formula 1 this year we have produced larger tires that feature less degradation, but our Formula 2 tires will remain the same size and compound as before. This is sure to maintain the exciting racing we have seen during the GP2 years, which is an important factor for the championship and helps the young drivers to demonstrate their abilities in racing and strategy,” said Mario Isola, Pirelli racing manager.