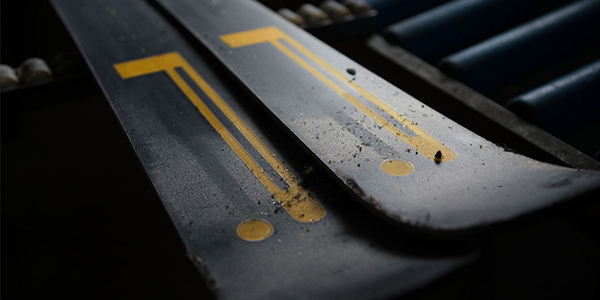 Everyone knows the iconic Pirelli logo in the tire industry, but recently, the tiremaker debuted a limited-edition product in the winter sports market. 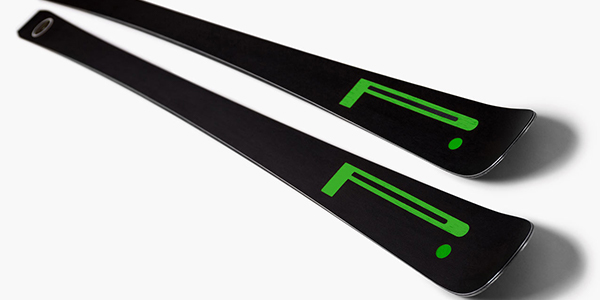 Pirelli skis, the cost upwards of $1,500, come with a layer of the tiremaker’s rubber for a smooth ride.

Everyone knows the iconic Pirelli logo in the tire industry, but recently, the tiremaker debuted a limited-edition product in the winter sports market.

The tiremaker’s engineers partnered with Blossom Skis, a small Italian manufacturer of alpine sports equipment, to create limited-edition skis, which feature a layer of vibration-damping rubber inserted by the tiremaker.

“The tailor-made Pirelli rubber compound is capable of damping up to 60% of the vibrations transferred from the piste to the ski during the descent,” according to Pirelli’s website.

The skis, which cost around $1,500, sport Pirelli’s iconic stretched “P” logo and come in seven different colors, which were inspired by the colors of its racing tires. The company said 110 pairs of skis will be made in each of the seven colors to commemorate the 110th anniversary of Pirelli Motorsport in 2017.

Fortune magazine recently tested the skis, which include “a few pieces of rubber wedged between the laminated wood, metal, and fiberglass that make up the body of the ski, as well as a 1 m.m.-thick layer that covers the entire surface,” the Fortune article says.

And more the most part, the magazine’s review gave a thumb’s up to the luxe piece of winter sports equipment.

“That architecture meant I had little trouble making tight turns through mogul fields, and in icy spots (there were more than a few), the skis provided a relatively smooth ride, with somewhat less chatter than I’d expect on many others,” the article’s author said. “In deeper snow, though, the Pirellis were a bit of a disappointment.”