Pirelli Tyre’s Slatina plant will have an annual capacity of 10 million units and encompass 175,000 square meters once all expansion projects are completed. 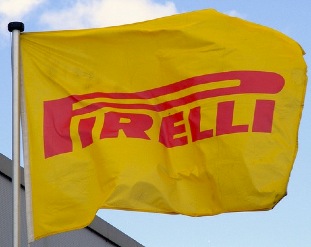 The Slatina plant first opened in 2008, and its latest expansion is scheduled to be completed in 2013.

The newly announced expansion will boost tire capacity to 10 million units, and push the plant’s dimensions to 175,000 square meters.

The expansion project has received the support of the Romanian government through funding of approximately 28 million euros.

“Romania, where we are already well established on both the industrial and social levels, is a key country for Pirelli’s worldwide growth,” said Giuseppe Cangelosi, general director of Pirelli Tyres Romania. “The car tire and steel cord factories in Slatina constitute a point of strength in the group’s industrial strategy. The tire facility is one of the biggest car tire factories in the world and allows Pirelli to satisfy the market’s demands in the premium segments, which are growing at a fast pace both in Europe and the rest of the world.” 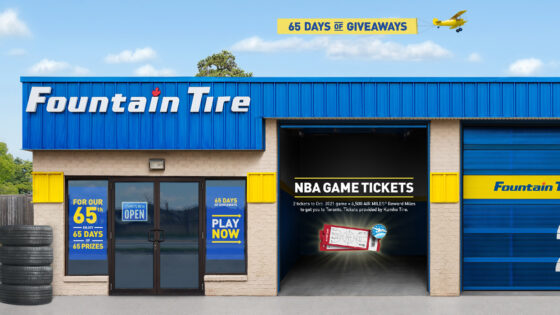