Pirelli and a Russian synthetic rubber company, located in the Republic of Tatarstan, signed a contract through 2018. 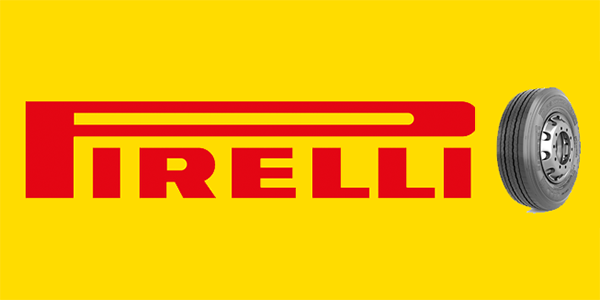 Pirelli has extended its relationship with a Russian synthetic rubber supplier through 2018.

Rubber company Nizhnekamskneftekhim, located in the Republic of Tatarstan, signed a contract with Pirelli during the Tatarstan’s president visit to Milan in December, according to Typrepress.

The publication also reported that the two businesses are reportedly working on expanding Pirelli’s presence in Russia. The tire company already operates two plants in Russia.

In June 2017, the Russian firm signed a similar agreement to provide synthetic rubber to Michelin. A delegation from the Russian company visited Michelin’s R&D center in Clermont-Ferrand, France, to discuss supply options, according to the article.