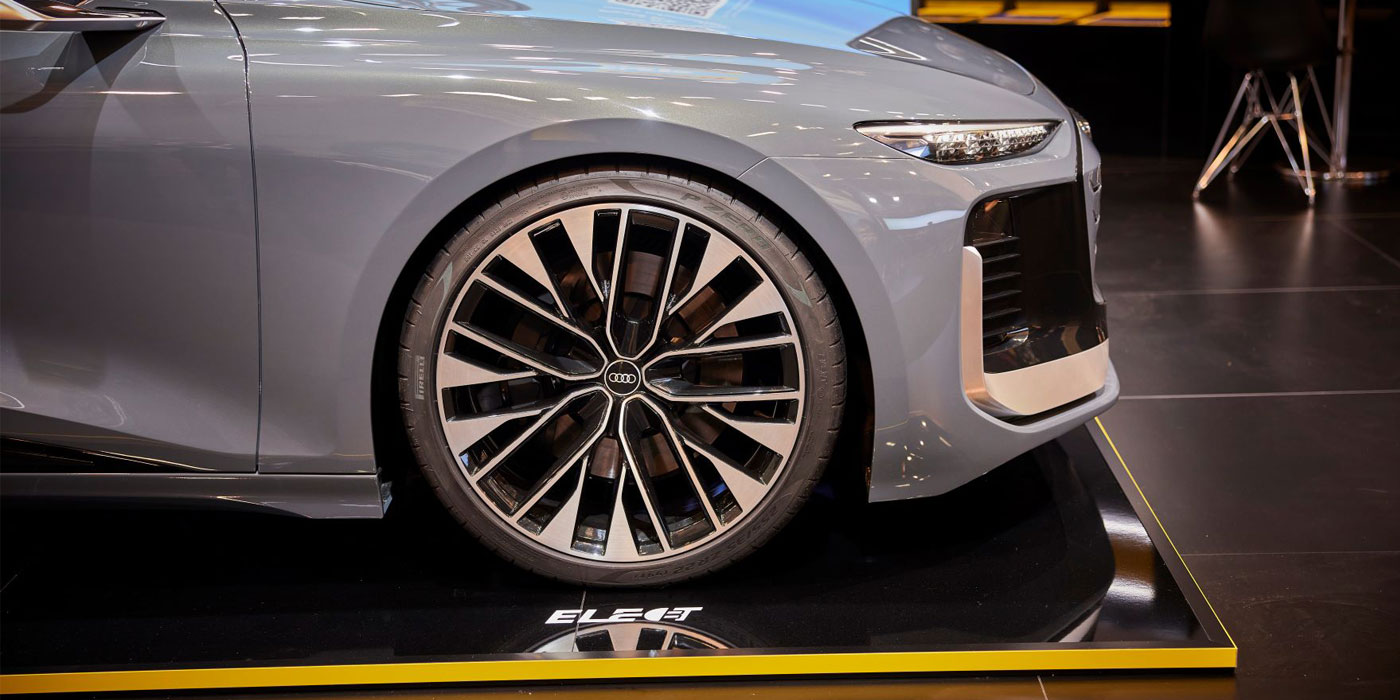 Pirelli has doubled the total number of tire approvals on electric and plug-in hybrid cars in 2021. Since the launch of the company’s “Elect” marking in 2019, Pirelli has expanded its homologation portfolio, exceeding 250 total homologations on “green” cars, the company says.

Pirelli estimates that it will reach its target for market share in high-end EVs of around 1.5 times that of premium/prestige internal combustion vehicles in 2022, three years ahead of the company’s planned schedule.

Tailor-made P Zero tires were developed for the Porsche Taycan, including the P Zero Winter. Pirelli’s engineers also created specific versions of the Cinturato and P Zero for the high-performance variants of Audi’s e-tron range and the Mercedes-Benz EQ family, as well as Scorpions for the latest SUV models. It’s a similar story with Volvo and BMW; the German manufacturer chose Pirelli P Zero tires for its new iX as well as the X5 xDrive45e plug-in hybrid. Specific tires from the Scorpion range have also been made for electric SUV firm Rivian, from the United States, the company says. Also from America, the Lucid Air is the first car to use new Pirelli P Zero Elect tires with a high load index, marked with the wording “HL”. A selection of models from Chinese manufacturers Nio and Link & Co also uses P Zero and Scorpion Elect, completing the homologation portfolio.