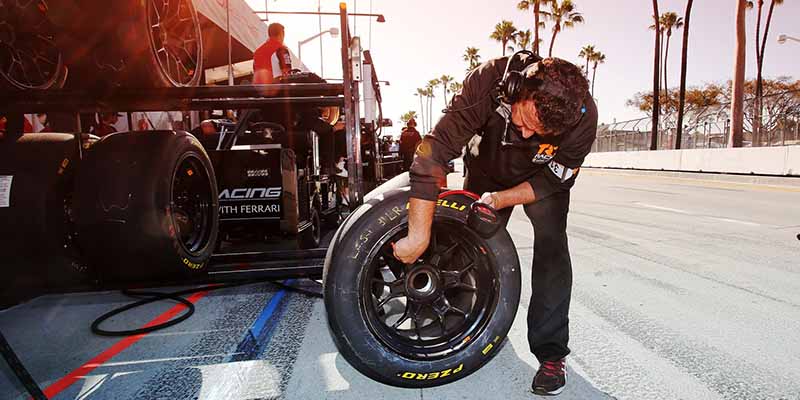 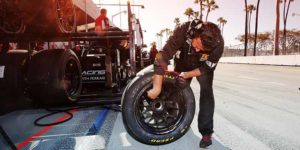 This is the scale of Pirelli’s competition involvement this year in North America, with a motorsport history that stretches back from more than 110 years but has never been more relevant. Pirelli is involved in 10 major championships at the forefront of American motorsport, with 40 Pirelli personnel committed to a variety of races and rallies every weekend, supplying tens of thousands of tires.

Motorsport represents an essential part of the Italian firm’s research and development program, as an open-air testing laboratory. This is why Pirelli places such an emphasis on motorsport in every global territory. The company says it’s only by pushing the extremes of performance on track that the best ultra high performance tires are created for the road.

As announced recently, Pirelli USA has renewed its agreement with Porsche Club of America for the next three years, enhancing its backing further with the addition of the Werks Reunion Amelia Island, which Pirelli will support alongside the five national programs: PCA Club Racing, PCA High Performance Driver Education (HPDE), PCA Autocross, Porsche Parade, and PCA Treffen. Pirelli will not only supply tires, but also trackside support.

In a new venture with Porsche enthusiasts for 2019, Pirelli will now also support the Air-Cooled Cup USA for two years. This championship is for Porsche models from pre-1966 to 1998, and features seven rounds starting in April at Portland International Raceway in Oregon.

But there are also many long-standing associations that have been renewed. The Trans Am Series has been an iconic name in American motorsport since its inception in 1966 and Pirelli has been the headline sponsor since 2017. The 2019 season will mark the start of a five-year extension, taking the partnership through to 2025. There will be 12 races for the 2019 season, and Pirelli will once again be at the forefront of each event, providing tires and support.

Similarly, Pirelli has equipped the Intercontinental GT Challenge since 2014 and will continue to do so for the coming years. In this championship, Pirelli provides its renowned P Zero slick tires for a grid made of a variety of different high-performance prestige brands. The 2019 championship starts in February with the Liqui-Moly Bathurst 12 Hours in Australia and visits the United States one month later when it comes to the stunning Laguna Seca track in California, for the California 8 Hours.

Key parts of the Pirelli USA program are also the P Zero-equipped single-make championships from Ferrari (Ferrari Challenge) and Lamborghini (Lamborghini Super Trofeo), which have become iconic fixtures on the American motorsport calendar.

Pirelli’s motorsport activities in North America are centered beyond the USA. The Challenge Xtreme Elite series in Canada is a rally series that Pirelli has supported for three years and will continue to do so for another three: underlining Pirelli’s heritage in off-road motorsport as well as on circuits. The first event is in February in Quebec, where competitors will face heavy snow and subzero temperatures.

In Mexico, Pirelli is supporting the grass roots of motorsport with the Formula 4 series: designed as an introduction to single-seater racing cars for the champions of the future, running on P Zero tires.

These are just some of the championships that Pirelli will support in North America throughout 2019, setting new standards of performance, style and professionalism.