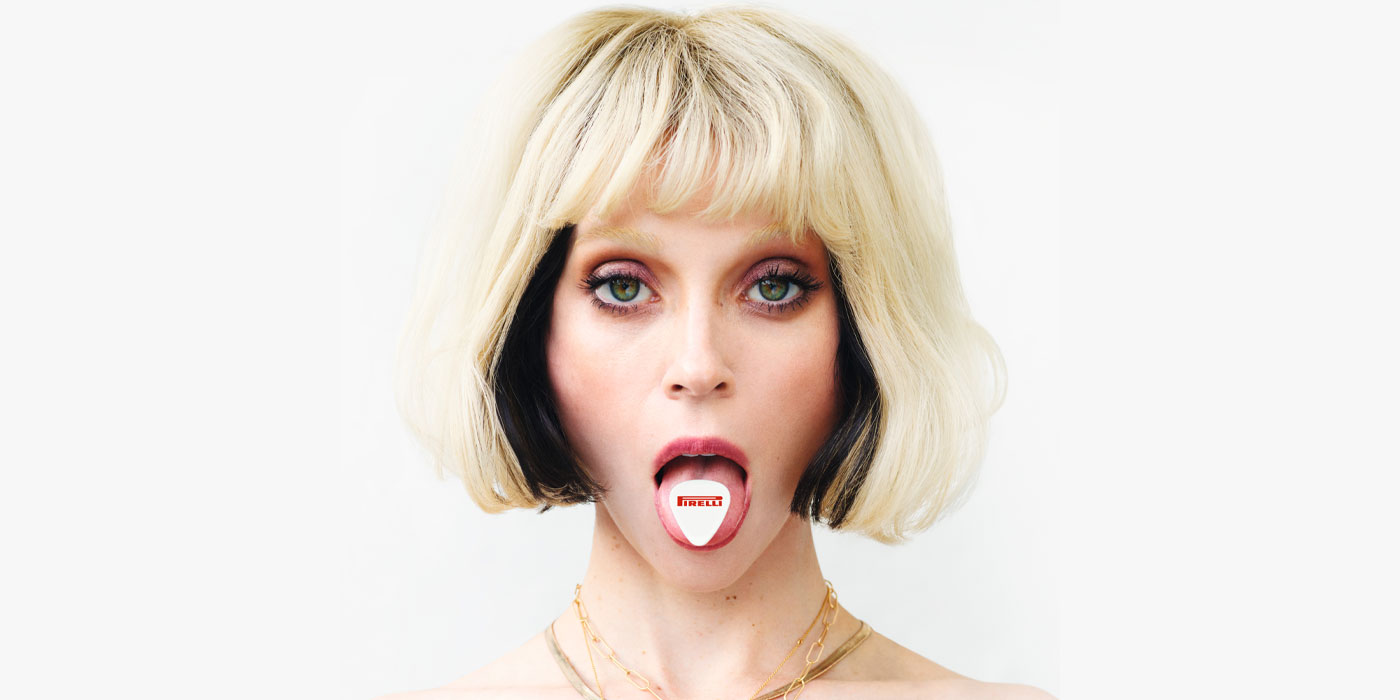 The calendar’s return coincides with the celebration of Pirelli’s 150th anniversary, the company said.

Pirelli announced that its 2022 Pirelli Calendar is a vinyl LP slipcase titled On the Road with photos by Bryan Adams. The company said the photos by Adams are a celebration of international music stars from the 1960s to present, as well as the calendar’s return after the interruption of the COVID-19 crisis. The calendar’s return coincides with the celebration of Pirelli’s 150th anniversary, the logo for which was unveiled at the same time as the calendar.

The On the Road calendar features moments of artists while on tour and the name was inspired by Adams’ song titled “On the Road.” The calendar will be included on his next album. Other artists on the calendar include: Cher; Grimes; Jennifer Hudson; Rita Ora; Bohan Phoenix; Iggy Pop; Saweetie; St. Vincent; and Kali Uchis.

Pirelli was founded in 1872 and has published 48 editions of the Pirelli calendar since its launch in 1964 – including On the Road – created by 37 photographers. Behind-the-scenes events, pictures of the shoots, a recording of the presentation, and the stories and personalities of the 2022 Pirelli calendar can all be found at www.pirellicalendar.com.

Advertisement
In this article:marketing, Pirelli