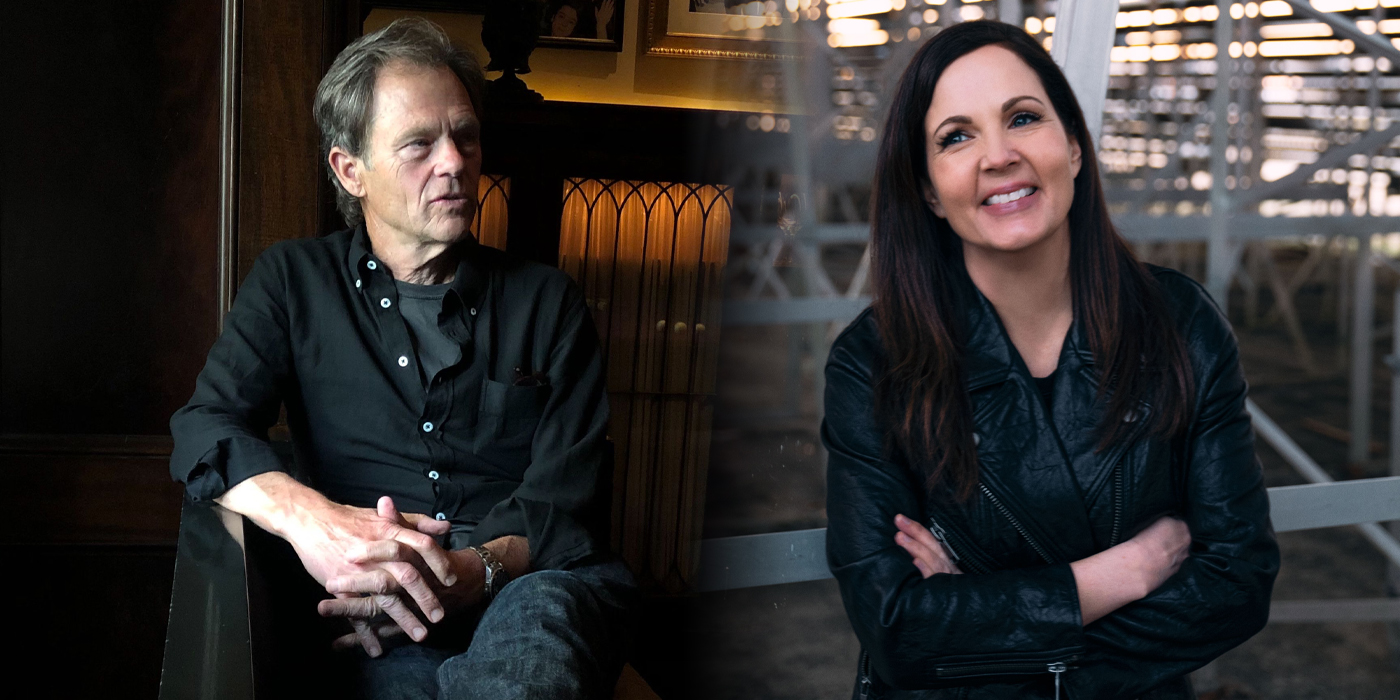 The celebration will take place on Nov. 1 at The Cosmopolitan hotel and casino in Las Vegas the day before the opening of the SEMA Show.

Tom Douglas, who has written songs for such country artists as John Michael Montgomery, Kenny Chesney, Martina McBride, George Straight and Keith Urban, and Lori McKenna, who earned back-to-back Grammy Awards for Best Country Song as songwriter for Little Big Town’s “Girl Crush” and Tim McGraw’s “Humble and Kind,” each will perform during the program. Their appearance is sponsored by Bridgestone Americas Inc, the company said.

The celebration takes place the day prior to the opening of the Global Tire Expo/SEMA Show. The event will begin with a cocktail reception at The Cosmopolitan of Las Vegas hotel and casino, followed by the anniversary program in the hotel’s iconic theater, The Chelsea, TIA said.

The anniversary program will also include an address by Vietnam war hero and Super Bowl Champion Rocky Bleier, sponsored by Goodyear, a look back at TIA’s 100-year history and speeches by TIA’s 2021-2022 president Mason Hess, past president Dan Nothdurft and CEO Roy Littlefield III, who is retiring at the end of the year.

Register for this and other TIA events at GTE/SEMA here.