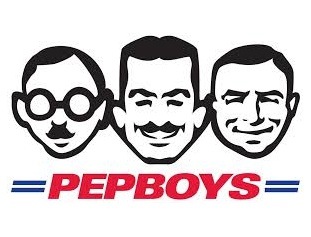 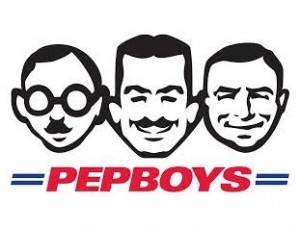 “The fourth quarter was a time of transition for the company,” said interim CEO John Sweetwood. “We continued to increase our sales in the growing service segment. Our investments in the high-growth areas of our business – commercial, tires, fleet and digital – increased revenue, but temporarily depressed margins. To date in the first quarter, we have generated higher sales and experienced recovering margins.”

Pep Boys operates more than 806 locations across the U.S.