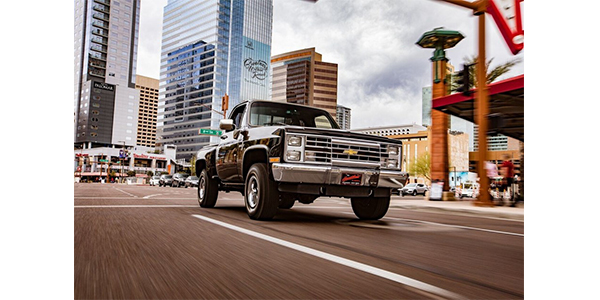 In the classic vehicle world, 2018 will be remembered as the year that younger car lovers took their share of the wheel from older generations, according to a new book of data from Hagerty insurance.

1985 Chevrolet K10 – The 1973-87 C/K Series Chevrolet pickup is the second-most popular vehicle among millennials and fifth most popular among Gen Xers, according to a new book of data from Hagerty.

In the classic vehicle world, 2018 will be remembered as the year that younger car lovers took their share of the wheel from older generations, according to a new book of data from Hagerty insurance.

For the first time ever, Gen Xers and millennials are seeking vehicle values via Hagerty’s Valuation Tools and classic vehicle insurance quotes more often than baby boomers and pre-boomers by a roughly 53-47% margin. Given current trends, millennials, who comprise the nation’s largest generation, will become the hobby’s single largest group within five years.

“This shift was inevitable given the combined size of these generations,” said McKeel Hagerty, CEO of Hagerty. “We say ‘welcome to the club.’ It’s great to see that younger generations are just as crazy about cars as their parents and grandparents.”

Overall, requests for values and quotes from all generations are up 17% in 2018 over last year, indicating a healthy market and continuing interest in cars and driving across generations, said John Wiley, an analyst with Hagerty. Earlier this year, a Hagerty survey indicated 78% of Gen Xers and 81 percent of millennials say they “like, love or are passionate about driving,” compared to 79% of baby boomers.

The most popular vehicle among boomers, Gen Xers and millennials is the 1965-1966 Ford Mustang. Mustangs, Camaros and Corvettes historically transcend generations, according to Wiley, as do cars built in the late 1960s.  “Everyone loves late ’60s cars,” said Wiley. “They just have that allure.”

But there are distinct generational differences as well. The Ford Model A, for instance, is the most popular car among pre-boomers (born before 1946) but falls to 38th place among millennials. Meanwhile, trucks and SUVs are proving to have strong appeal to younger buyers. The 1973-87 C/K Series Chevrolet pickup, for instance, is the second most popular among millennials and fifth most popular among Gen Xers. Gen Xers and millennials are 35% more likely to be interested in a truck or SUV compared to pre-boomers and boomers.

“Vintage pickups offer a very affordable way into the hobby for a lot of collectors so it makes sense that as you move from older to younger enthusiasts you see pickups move up the list in popularity,” said Wiley.

American nameplates are, by far, the most popular with buyers of all generations but millennials, in particular, have a soft spot for Japanese cars, quoting them four times more often than pre-boomers. Similarly, pre-boomers are three times more likely to seek information on British cars than millennials. German cars remain popular across generations.

Advertisement
In this article:classic cars, millenials

USTMA Adds Nokian Tyres as 13th Member
Connect with us 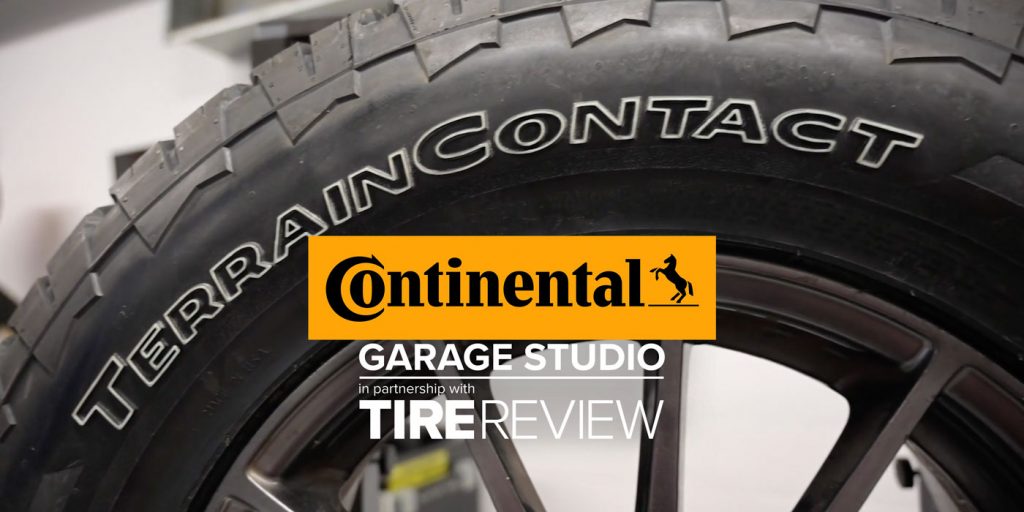