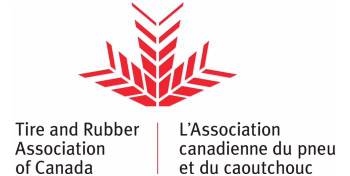 A survey done by Leger on behalf of the Tire and Rubber Association of Canada (TRAC) reported that only 51% of drivers use winter tires in areas of Canada outside the province of Quebec where winter tire use is mandated by law. 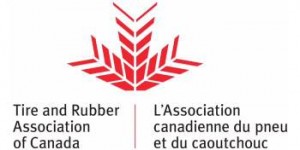 According to the report, many drivers outside Quebec cling to the idea that all-season tires offer sufficient traction and braking capabilities for winter driving. Sixty-three percent of respondents said that all-season tires are good enough for winter driving, 27% said that cost was a barrier for not using winter tires and 22% said they don’t drive enough in cold-weather months to merit winter tires.

“The fact that so many drivers are not using winter tires is a clear threat to road safety,” said Glenn Maidment, president of the TRAC. “Today’s high-tech winter tires dramatically outperform all-season tires in all winter driving conditions. Despite all the evidence pointing to the fact that winter tires decrease collisions and reduce personal injury accidents, resistance to adopting winter tires remains strong.”

The report cited a study released by the Quebec government in 2011 that determined winter road-accident injuries had dropped by 5% in the province since winter tire use was made mandatory by law in 2008. The study also showed a 3% reduction in deaths and serious injuries due to road accidents.

Advertisement
In this article:Tire and Rubber Association of Canada

Outside Quebec, Only Half of Canada’s Drivers Use Winter Tires