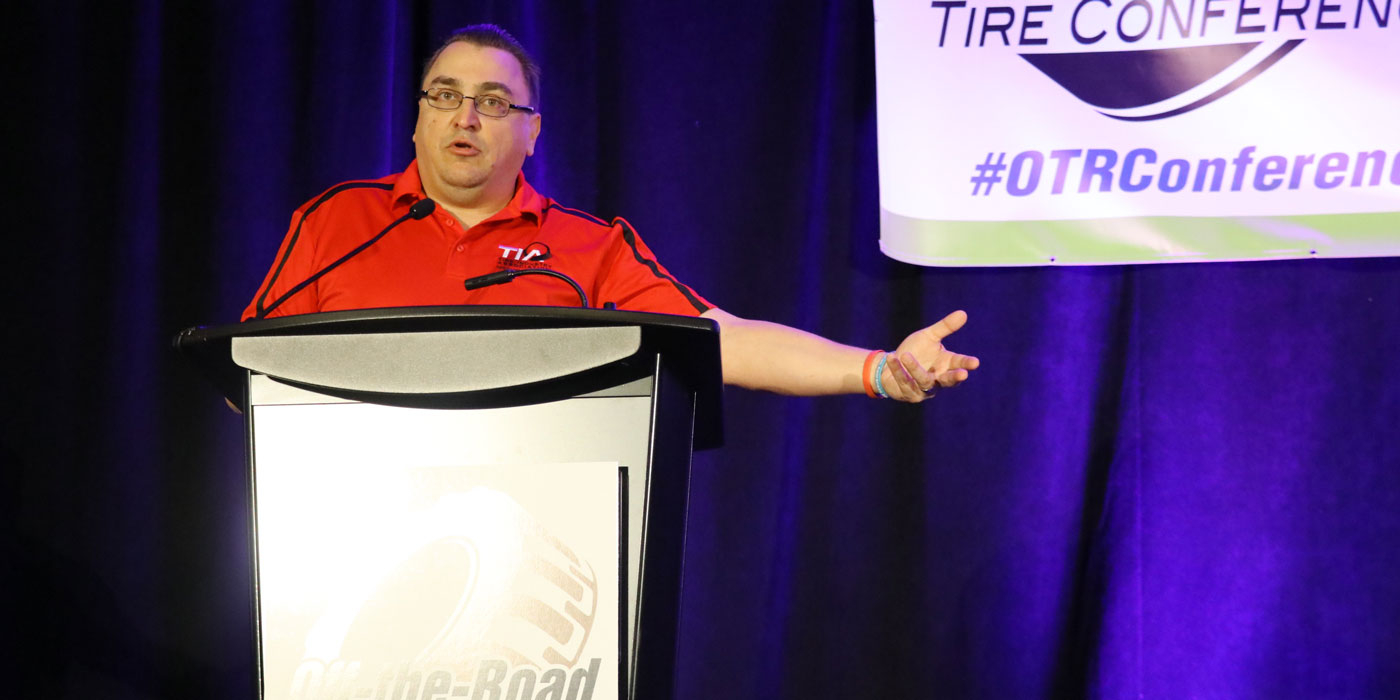 Attendees were given a look at various economic forecasts affecting OTR sales during this year’s OTR Conference.

To help the OTR industry plan for the year, Kevin Rohlwing, TIA senior vice president of training, and Glenn Maidment, president of the Tire & Rubber Association of Canada, presented various industry economic forecasts for the U.S. and Canada, respectively, on what to expect for 2020 and beyond.

During the 2020 Off-the-Road Conference held near Palm Springs, California, Rohlwing said that although he is not an economist, he has gathered data from Dodge Data & Analytics, which provides analytics of the North American construction industry as well as the U.S. Census Bureau, in an attempt to look for patterns and trends that may affect the OTR industry.

Commercial buildings, institutional and manufacturing construction, he said, are also all expected to fall in 2020. Electric power and utility construction is expected to drop by 27% in 2020, however public works starts are forecasted to rise by 4%, he said.

Despite this forecast, Rohlwing said it is important to remember that different areas of the country experience different growth patterns. For example, residential construction starts in the South and West are expected to be very high, but lagging starts in the Midwest and Northeast bring down totals.

Rohlwing said he was concerned to see such a steep drop in utility construction.

“Something that just blows my mind is the forecast for power utility construction. Just diving in 2020. With everything going on right now and how dependent we are on electricity – with electric cars and everything else … that really is kind of troubling, I think, as a country for us that we’re ignoring this,” he said.

Rohlwing said the mining market will basically go slightly up or remain flat in 2020, with the exception of coal, which will continue to decline overall.

“If we’re looking at aggregates … the important thing here is that if you look at coming out of 2014, it’s all growth. The numbers are all trending in the right direction,” he said. “The ag industry is very positive right now; their outlook is very good. It’s all good news for our industry, and it’s good news for the OTR tire business because you can’t move aggregate without tires.

“Now the bad news: Coal. There’s just no convincing me,” he continued.

Maidment presented a macro outlook of the Canadian economy by region with a focus on the impact on the OTR tire sector.

He said the mining sector in Canada, which he used as a proxy for OTR tires, represents 7.5% of the country’s GDP, as opposed to this sector representing only 2.5% of U.S. GDP.

“Canada’s one big mine. We literally have mines in every region and every part of the country. You name the mineral, and we’ve got it somewhere in Canada,” Maidment said.

Maidment continued that 2020 will be the first year in 10 years that every province in Canada will show some GDP growth, anywhere from 0.5% to 3%.

Maidment said Canada’s five-year average growth rate for OTR tires larger than 39 in. is seeing a 9% increase. He explained OTR tire sales are currently doing so well due to a fixation on oil and pipeline production in the provinces, in particular in Saskatchewan and Alberta.

As a comparison, Maidment also showed that the five-year average growth rate for ag tire sales in Canada has seen a decline of 15% since 2015. 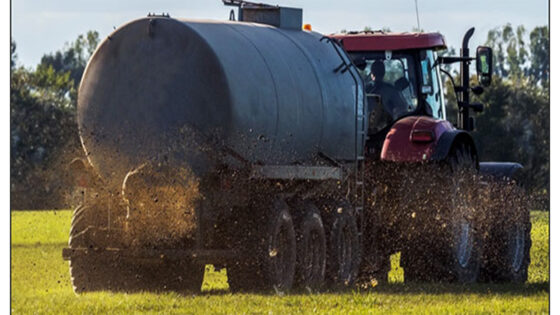