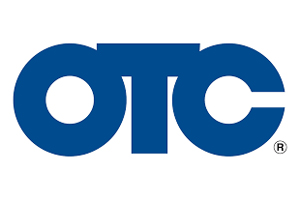 The software release includes special tests to assist with diagnosing various issues for many domestic, Asian and European models as well as an enhanced user experience and an improved interface, Bosch said. The update also allows technicians to turn on or off live data during special tests.