A new AAA survey reveals that one-in-three Americans do not believe the U.S. Environmental Protection Agency’s (EPA) new vehicle window sticker accurately reflects the fuel economy they achieve when driving. To assess the accuracy of this perception, AAA performed an analysis of data collected on the EPA’s FuelEconomy.gov website, along with laboratory and real-world vehicle testing, and found that driver behaviors and environmental conditions, rather than vehicle shortcomings, are likely responsible for most fuel economy variances.

“For years, we’ve heard that drivers question whether the fuel economy rating for their vehicle is accurate,” said John Nielsen, AAA’s managing director, Automotive Engineering and Repair. “In the interest of our members, AAA aimed to address this issue with a multi-phase testing series designed to uncover the real reasons behind fuel economy variations.”

In conducting this analysis, AAA engineers identified a list of vehicles that were frequently reported as failing to achieve the EPA’s mileage rating. The majority of these vehicles, including the scrutinized Hyundai and Kia models, have since been retested and, in some cases, mileage ratings were revised. AAA selected three additional vehicles – a 2014 full-size pickup truck, a 2014 large sedan and a 2012 medium sedan – for further testing.

In partnership with the Automobile Club of Southern California’s Automotive Research Center, AAA tested the vehicles independently to verify the fuel economy. Over the course of several weeks, testing was conducted using a certified dynamometer and on the streets of Southern California. Test results from of all three vehicles confirmed the EPA mileage rating was accurate, leaving AAA to conclude that driving behaviors, vehicle condition, driving environment and terrain are likely responsible for most deviations from EPA ratings that consumers experience.

“In addition to logging hundreds of miles in various driving environments, the research team put the vehicles through EPA-specified testing designed to mimic the real-world conditions, including city, highway and aggressive driving,” said Megan McKernan, manager of the Automobile Club of Southern California’s Automotive Research Center. “The findings indicate that while vehicles tested are capable of achieving the EPA rating, a driver’s real-world mileage will vary based on driving style.”

In the next phase of AAA’s fuel economy testing series, to be released in late 2015, researchers will measure the impact that specific driving behaviors, such as acceleration rates and idle time, have on an individual driver’s fuel economy.

One In Three Americans Doubt Accuracy Of Fuel Economy Rating 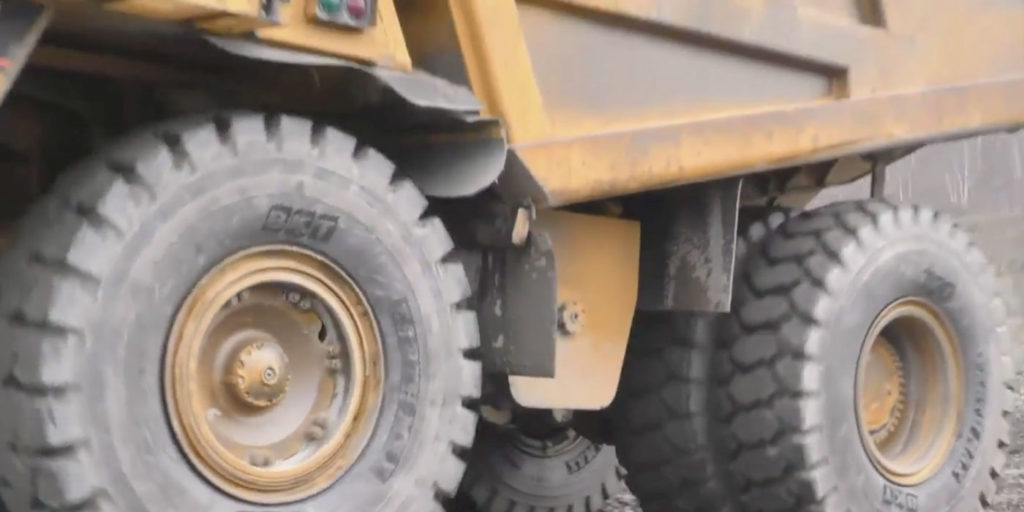