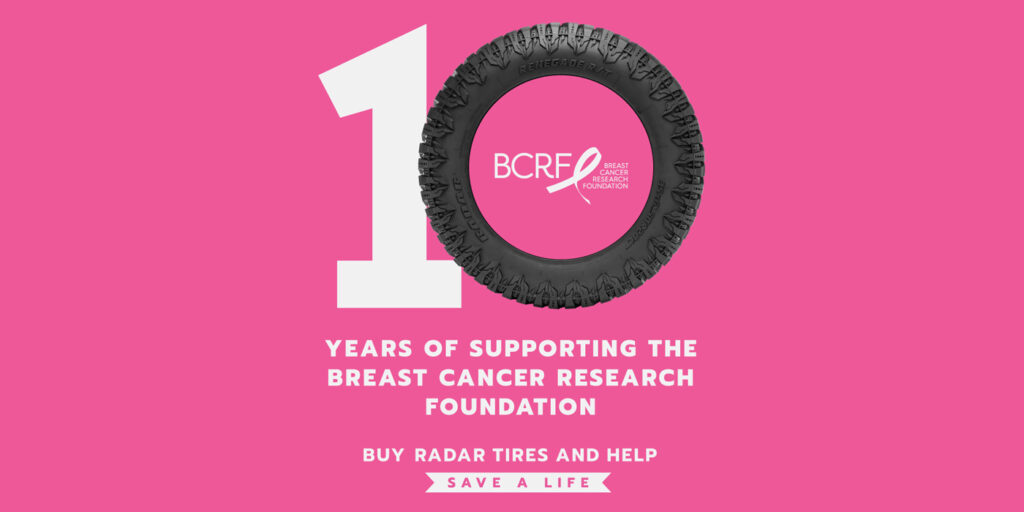 In 2011, the company launched its #MobilizingHope campaign to support BCRF in its mission to prevent and cure breast cancer by advancing the world’s most promising research, the company said. Since then, each year Omni has pledged its support to BCRF, with 2021 being its 10th consecutive year. In addition to the company’s monetary support, it also spreads awareness about this cause through various programs with its brand ambassadors as well as distributors and dealers, Omni United said.

In 2021, Omni pledged a minimum donation of $50,000 regardless of sales, which will bring its cumulative giving to BCRF to nearly $1.4 million in support of 28,000 hours of critical research, the company said.

Over the last ten years, the program has evolved and grown with more and more dealers joining in to support the cause, especially during October, which is recognized as Breast Cancer Awareness Month. Some highlights from its programs include:

Omni United’s flagship brand Radar Tires signed Jodi as its brand ambassador in 2016. Throughout the years, Jodi has pledged her support for Play for P.I.N.K. and BCRF by wearing pink gear as a symbol of hope and courage to further increase the visibility of the cause. Over the last three years(2018-20) Jodi has also donated $100 for every birdie she made in LPGA tournaments during October to BCRF through this partnership, the company said. 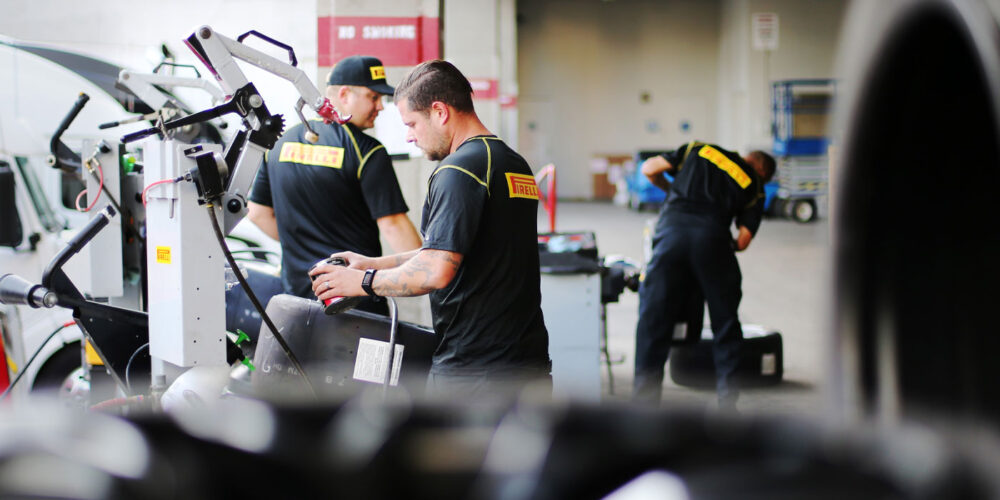