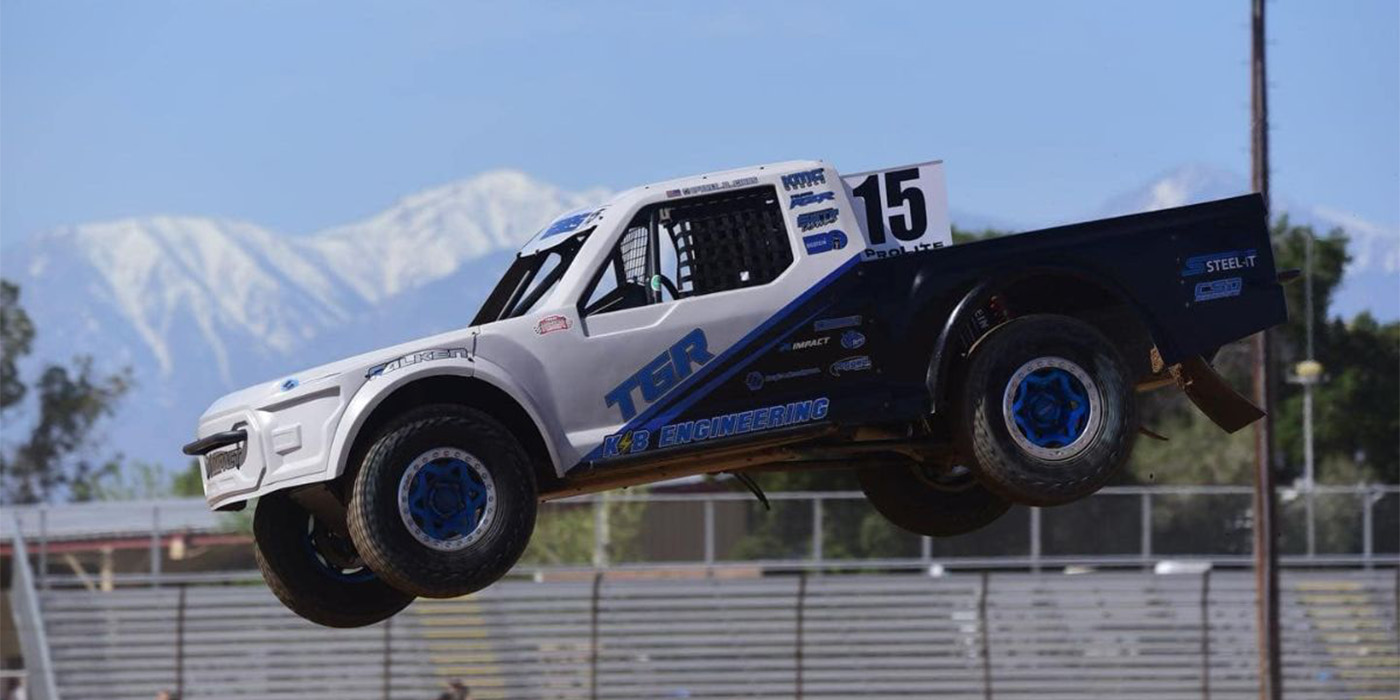 Falken Tires says its off-road Motorsports team placed among the top three in multiple races in the month of April.

In the early part of the month, Falken veteran Cole Mamer had two of his drivers at the Great American Short Course (GAS) San Bernardino County (SBC) Fairgrounds in Victorville, California for rounds 1 and 2.

Falken says Troy Cox took second in his Pro 2 truck running on Falken Wildpeak A/T3W tires, while teammate Trey Dylan took his newly built Pro-Lite to the number one spot in Round 2 to earn his first trophy of the season.

Driver Brian Trempe put his newly rebuilt 4800 Class race truck to the test this past weekend for the Falken team at the Ultra4 Racing Battle of the Bluegrass Event in Rush, Kentucky.

Meanwhile, Falken says Jesse Oliver repeated as the second-place winner in the Battle of the Bluegrass. Jesse powered his 4500-class race truck to a second-place finish for the second year in a row.