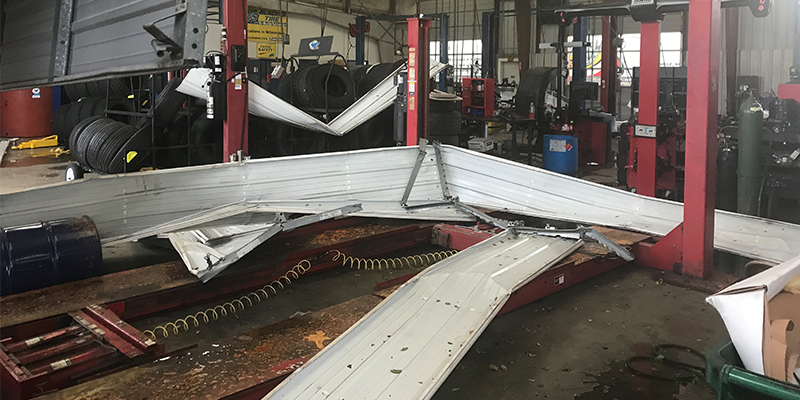 Days after Hurricane Florence touched down on the east coast of the U.S., some tire dealers in North Carolina are in the process of getting their shops up and running again after sustaining damage from the storm.

Days after Hurricane Florence touched down on the east coast of the U.S., some tire dealers in North Carolina are in the process of getting their shops up and running again after sustaining damage from the storm.

Hester said Frankie Underwood of Black’s Tire said its stores are damaged in addition to the company’s retread facility in Hightsville sustaining damage. In a phone call with Black’s Tire Wednesday, Debbie Ladd, customer care manager and director of hospitality for Black’s Tire, said the locations in and around Wilmington, North Carolina took a hard hit and sustained severe damage.

She said the bay doors at Black’s Tire’s Carolina Beach Road location in Wilmington were blown out and that its store on Castle Hayne Road will have to be rebuilt.

But stores many near the area, however, are open and were busy with flat tire repairs and tire sales. Ladd said a major difficulty for Black’s Tire has been getting orders out through its distribution department since many roads are flooded.

“Roads are impassable in many areas of eastern North Carolina due to flooding and it will be several days before the waters recede.” he said.

Hester said John Allen, owner of Hughes Bros. Tire in Wilmington, is missing part of its roof and is facing a big mess to clean up.

Hester said traveling through the state continues to be an issue.

“We compassionately feel for the businesses that fell in harms-way with Florence,” Hester said. “We will rebuild and get this behind us soon.”

The American Red Cross is set-up to receive relief donations, which Hester is said is where the North Carolina Tire Dealers Association is urging others to donate to. Google is matching donations up to $1 million. 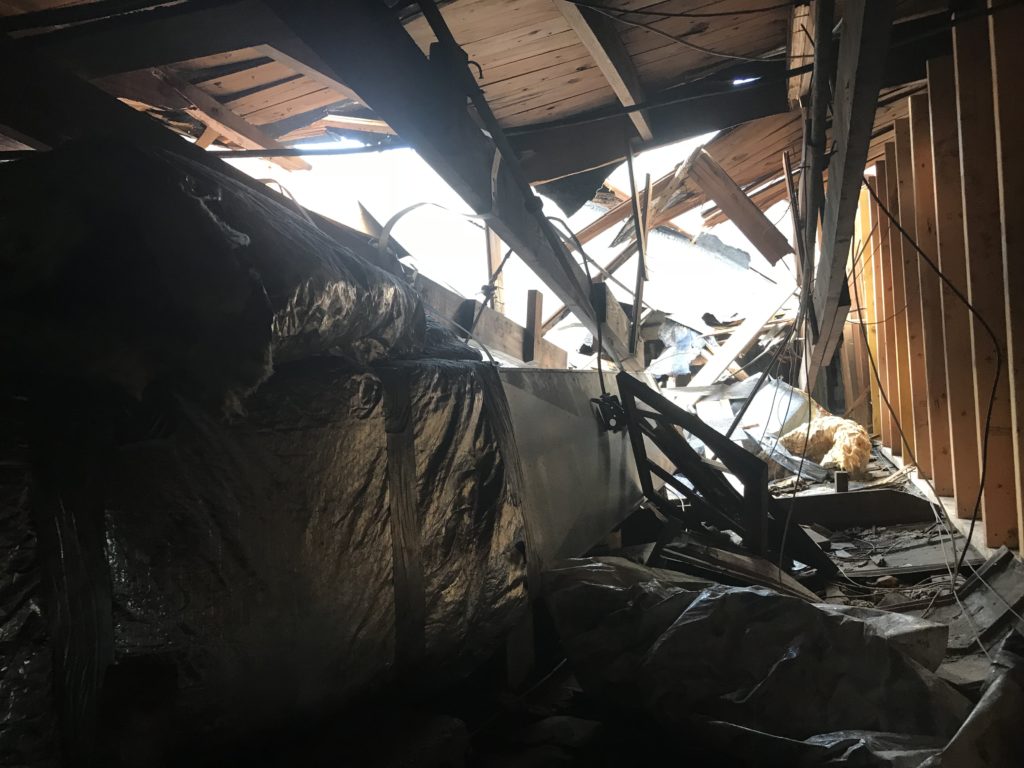 The roof at Black’s Tire’s distribution center in Wilmington, North Carolina on Castle Hayne Road has been damaged by Hurricane Florence. 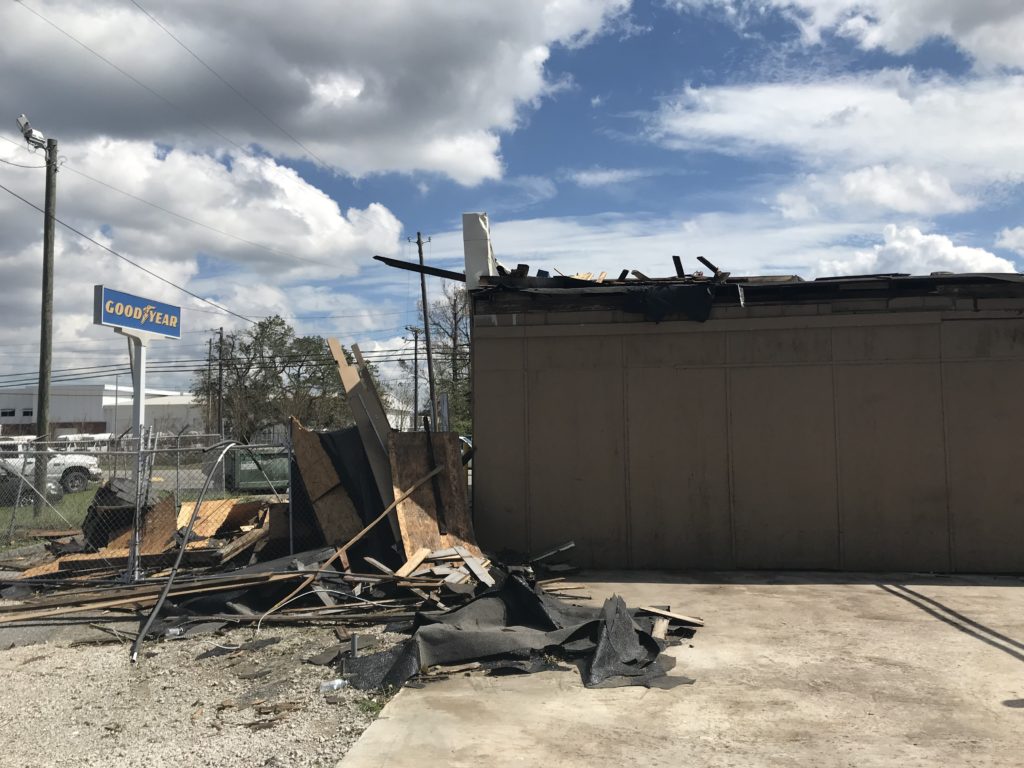 The facade of Black’s Tire’s distribution center on Castle Haynes Road may have to be rebuilt, Black’s Tire says,