In the first half of 2022, Nokian Tyres says it saved the energy equivalent of one million miles driven or two million pounds of coal by using solar power at its North American production factory. Nokian Tyres’ three-megawatt solar panels fully power the administration building at its Dayton, Tennessee campus and power a portion of production, which is ramping up to full capacity. In the first half of 2022, that solar energy helped the Dayton Factory conserve the equivalent of:

The solar panels have produced more than five million kilowatt-hours of energy since monitoring began in 2021, an average of 10,300 kilowatt-hours per day. That amounts to savings equivalent to more than 11,000 pounds of coal each day, the company says.

Nokian says the Dayton Factory is the only tire production facility in the world to earn LEED v4 Silver certification. The administration building on the production campus earned LEED v4 Gold certification last year. The latter is fully powered by energy generated by onsite solar panels and features employee amenities such as a sauna, gym and canteen.

ContiTech Connects Under Continental Brand
Connect with us 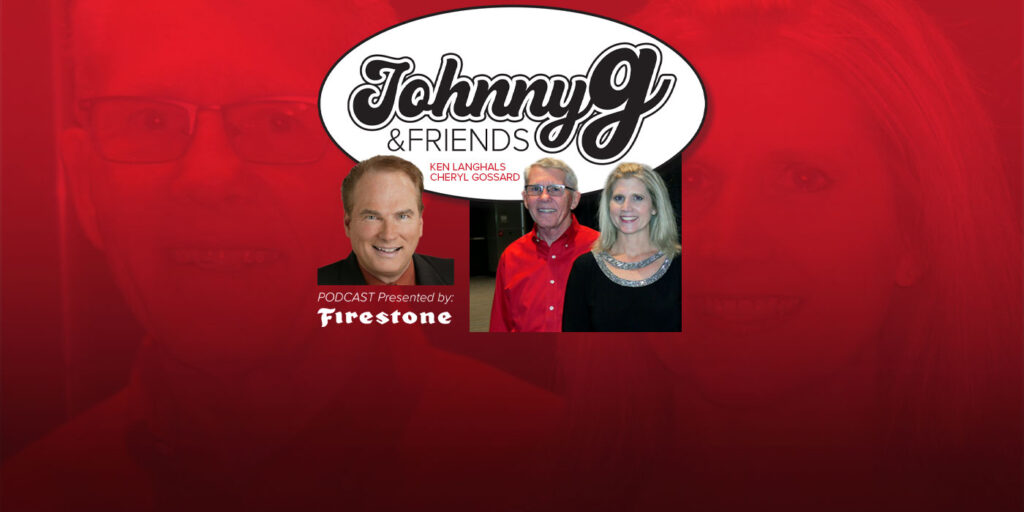