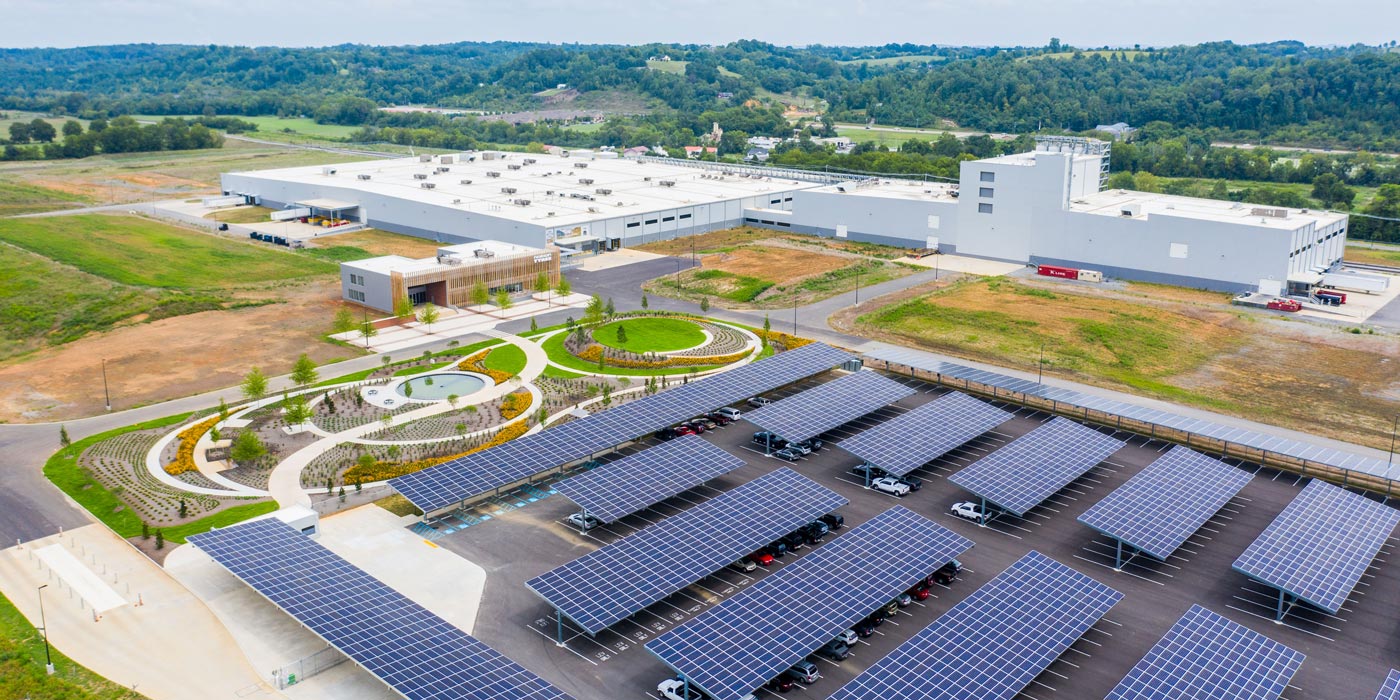 The factory’s production building has earned LEED v4 Silver certification, and the company is opening what it calls an “eco-friendly, life-driven administration building” on the 135-acre campus.

One year after Nokian Tyres opened its North American tire production facility in Dayton, Tennessee, the company says it is celebrating a pair of milestones.

The factory’s production building has earned LEED v4 Silver certification, and the company is opening what it calls an “eco-friendly, life-driven administration building” on the 135-acre campus.

Nokian says the facility earned LEED v4 Silver certification thanks to a range of sustainable elements, including:

Nokian says it designed the factory to minimize emissions while producing tires with sustainability in mind. The company says it excludes harmful high-aromatic oils from its tire compounds, and it has reduced the rolling resistance of its products by an average of 8% since 2013, which is equivalent to the exhaust fumes of 65,000 cars annually. Nokian Tyres reduced CO2 emissions at its global production facilities by 44% in the last six years, it says.

At its administration building, a bank of solar panels anchored in the parking lot fuels 100% of the building’s power and generates enough energy to hold some in reserve. The three-megawatt panels can generate approximately 4,000 megawatt-hours of solar energy each year, which would be enough to power more than 500 homes, the company says.

Employees also enjoy more than two acres of freshly installed greenspace in front of the building. In addition to offices and meeting spaces that accommodate as many as 65 workers, Nokian says the facility includes a workout area, mothers’ room, canteen and even a sauna. Open-concept work areas inside the building fuel the company’s collaborative culture, and outdoor courtyards allow office employees to work outside when weather allows.

Nokian Tyres will produce 4 million tires annually at the factory once fully up and running. The Dayton factory is a cornerstone of Nokian Tyres’ goal to double sales in North America, the company says.

Nokian Tyres dedicated the factory at a ceremony on October 2019 attended by customers, community members and federal, state and local leaders. At the celebration, it launched the Nokian Tyres Road to Sustainable Success, an initiative to support education, fund scholarships and advocate for sustainability in Southeast Tennessee.