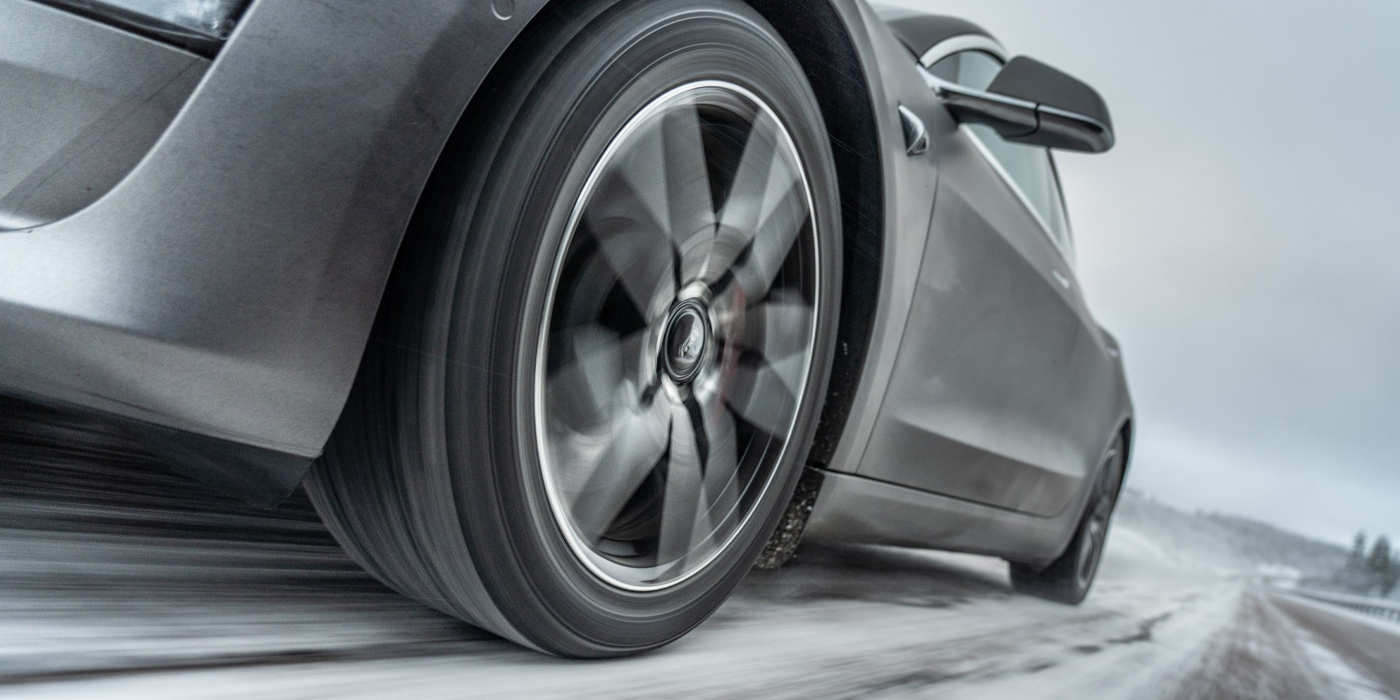 The Finnish tire manufacturer plans to use its newest winter product, the Nokian Hakkapeliitta 10, to cap a successful year and pave the way for continued growth, according to its financial reports.

Nokian Tyres set sales records in North America in the first quarter of 2021 and continued into the second quarter, according to its first-half of 2021 financial report. Now, the winter tire manufacturer plans to use its newest winter product, the Nokian Hakkapeliitta 10, to cap a successful year and pave the way for continued growth.

Net sales in Nokian Tyres’ North American division reached €101.7 million ($118.45 million) in the first half of 2021, an increase of 62% (with comparable currencies) over the same period in 2020, per the company’s half-year financial report, released in early September.

The company attributes the robust first two quarters of 2021 in the region to several factors: a recovering economy, a growing customer base, rising consumer awareness of Nokian Tyres’ products and an expanding product portfolio that reflects the company’s ambitions to grow its presence in the all-season tire market.

The latest step forward in that quest is the Nokian Tyres One, an all-season passenger tire launched in January to complement the Nokian Tyres One HT, which Nokian Tyres introduced for light trucks and SUVs in 2020, the company said in its report. Dealer purchases of the Nokian Tyres One surpassed sales projections, Nokian said. The company believes this is due to a new consumer promise popular with drivers: a Pothole Protection program that guarantees free replacement (within terms and conditions) if a tire has been damaged beyond repair from a pothole or other road hazard.

The Nokian Tyres One is among the products made at the company’s North American factory in Dayton, Tennessee, where production ramp-up remains on schedule and on target to reach full capacity of around four million tires per year, the company said.

With Nokian Tyres’ strength in winter products, the company is releasing a new edition this season of the Nokian Hakkapeliitta 10. Nokain says the tire is stocked with new advancements, such as innovative stud positioning to improve grip and handling properties, a next-generation directional tread pattern to enhance stability on snow and ice and stud advancements that provide a quieter, more eco-friendly driving experience.

In addition to passenger and SUV versions of the tire, it is the first time the company has introduced a winter tire line exclusively for electric vehicles, the Nokian Hakkapeliitta 10 EV, which is crafted to handle the heavier loads and quieter rides of electric vehicles. With the new winter tire, Nokian Tyres aims to continue the momentum it has established throughout the region, this time by turning to the product segment that shaped its history, the company said.

News: BKT Rolls into the Gaming World with Farming Simulator 22