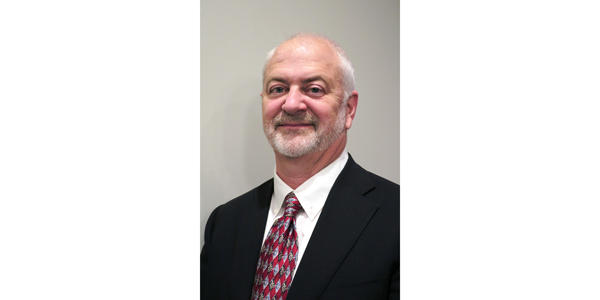 The special feature of this half-distance race is its late departure time: the contestants will finish under the midnight sun – having swam, cycled, and run for a total of 70.3 miles (113 km).

Ironman was first arranged in Finland last year. The race sold out once again this year, and Lahti is expecting up to 2,000 triathlon enthusiasts from around the world. Nokian Tyres continues as the event’s main partner.

Several Nokian Tyres employees will be participating, including the president and CEO.

One of the participants is Kalle Mikkonen, an ex-canoeist who works as a product development technician. Mikkonen spent years competing and ended his active career at the Beijing Olympics in 2008. He tried triathlon for the first time last year at Nokian Tyres’ traditional Hakkapeliitta Triathlon.

IT entrepreneur Jussi Kallioniemi, a member of Nokian Tyres’ team, will carry a tire on his back for the 21-kilometer (13-mile) running part.

The triathlon in Lahti is part of Kallioniemi’s preparation for next fall’s peculiar attempt where he is teaming up with Nokian Tyres for a shot at a new Guinness World Record. The goal is to push a car weighing 1,880 kilograms (4,145 pounds) and rolling on tires from Nokian Tyres for one mile and to break the existing time record.