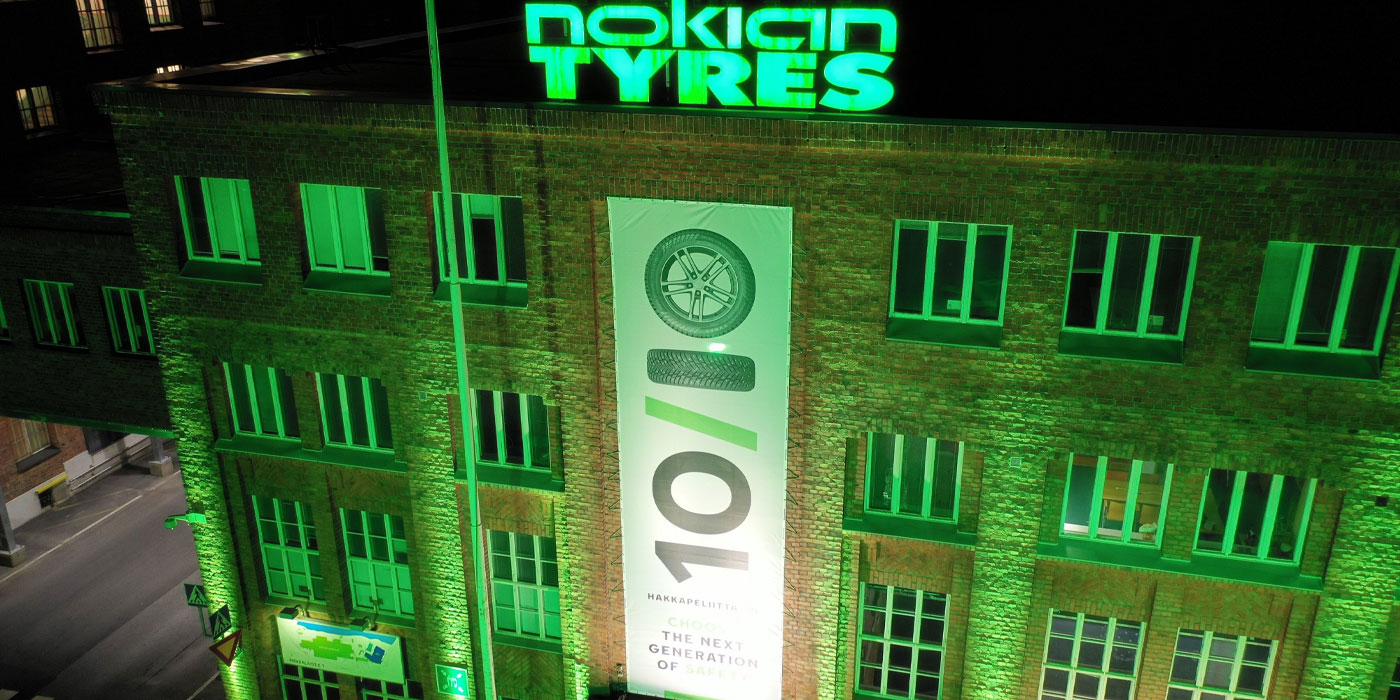 Like many companies, Nokian Tyres has been impacted by the war in Ukraine, and as a result, the company sold its Russian holdings to build a new facility in Romania.

“In the third quarter of 2022, our focus was on planning and taking the first steps to build the new Nokian Tyres without Russia,” said Nokian President and CEO Jukka Moisio “Today, we will invest approximately EUR 650 million ($670 million) in a new greenfield tire factory in Romania – the first zero CO2 emission factory in the tire industry.”

This news comes after Nokian’s Board of Directors’ June decision to initiate a controlled exit from the Russian market as a result of the country’s halt in westward commerce. The company believes this economic hurdle gets in the way of its growth goals, which its new Romanian factory will intend to facilitate, the company said.

“The investment is a vital element in getting additional capacity and enabling our future growth, and we expect the commercial production to start in 2025. At the same time, we have continued to increase capacity at our factories in Finland and in the US,” Moisio said.

Nokian’s Russian operations were sold to Tatneft PJSC. Once the transaction is finalized, Nokian will officially be out of the Russian market.