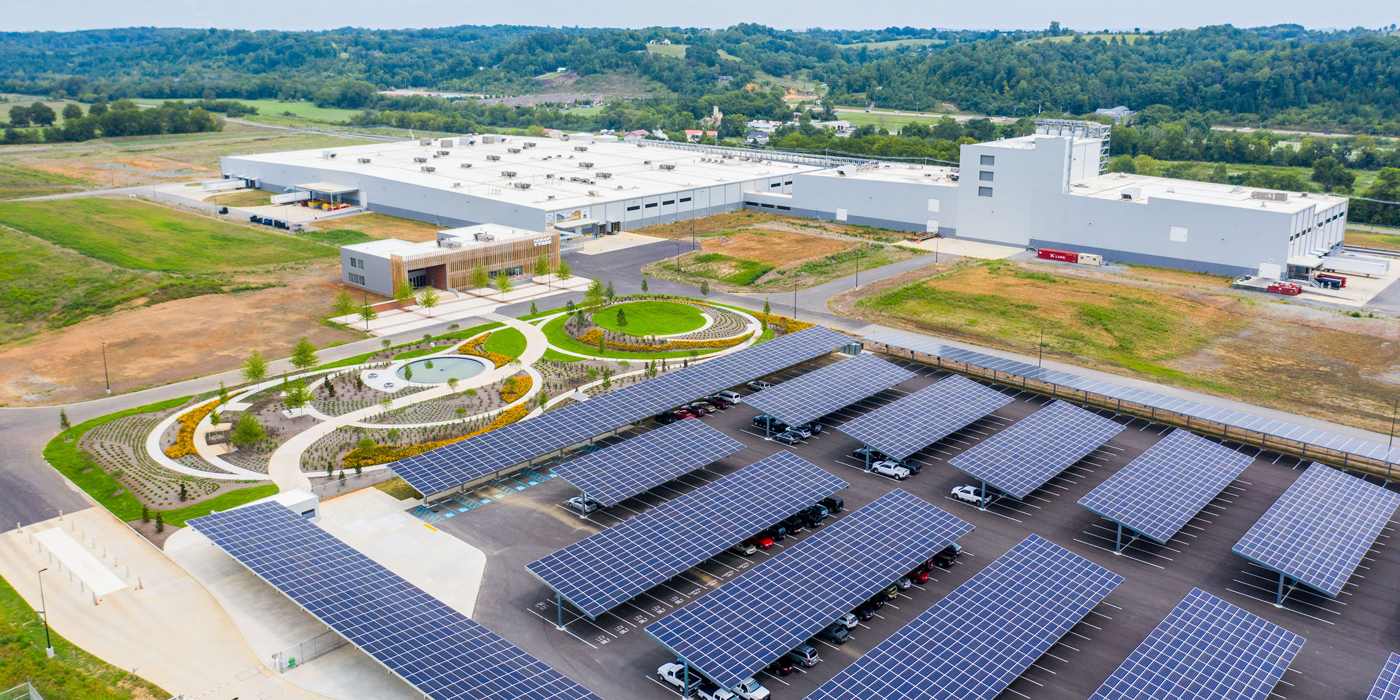 The company launched its third production shift the week of May 17 and will add the fourth shift in mid-July.

Nokian Tyres is adding third and fourth production shifts at its U.S. factory to increase output capacity to 24/7 production at the facility.

The company launched its third production shift the week of May 17 and will add the fourth shift in mid-July. The company says that adding shifts is on pace with Nokian Tyres’ plans to produce as many as one million tires at the Dayton, Tennessee factory in 2021.

The company now employs approximately 300 team members in Dayton. Once the facility reaches full capacity in the coming years, it will make up to four million tires annually and employ as many as 400 workers, Nokian says.

Nokian Tyres started production at the Dayton factory in January 2020.

News: TIA Elects Four Directors to Its Board

SRNA Has Arrived: Falken Touts 2020 Success Despite Supply Issues
Connect with us