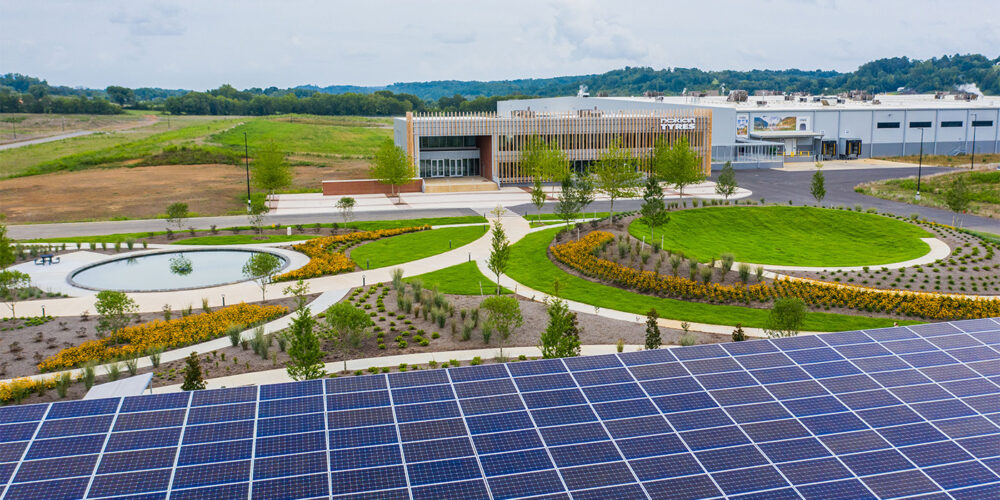 The year 2022 ended as a success for Nokian Tyres, despite unexpected challenges, thanks to strong partnerships, growth at the company’s North American factory, and popular products tailored to the needs of drivers in the region, said the company.

“When we started 2022, the sky was the limit,” said Nokian Tyres Vice President of Sales Tommi Heinonen. “We were launching new products and the market was moving.”

Then war broke out in Ukraine, clouding Nokian Tyres’ sales outlook and disrupting its supply chain.

“From day one, we have been open with our partners,” said Heinonen. “When we have shared information, the answers have been 99.9% positive.”

Nokian Tyres said its Dayton Factory set production records on a frequent basis en route to its best year on record. Thriving domestic production offers a buffer against global uncertainty, especially when it comes to some of the company’s most popular products in North America.

“The Dayton Factory is making all-season and all-weather tires for this market,” said Heinonen. “The war in Ukraine is not impacting those at all; availability has been as planned. In 2023 we will get even more products from Dayton.”

That includes an expanded volume of tires like the Nokian Tyres One and Nokian Tyres WR G4, which are currently made in Dayton. For the first time in 2023, the company will also make select light truck tire lines there. Winter tires will continue to be made in Nokia, Finland.

The year 2022 also saw the launch of popular new products that helped Nokian Tyres advance toward its growth goals in North America.

“Feedback from dealers is that it’s a tire you don’t even need to sell – it’s flying out of the shelves,” Heinonen said. “The performance is there: It has been a test winner in magazines. Everybody likes it. It’s a real home run.”