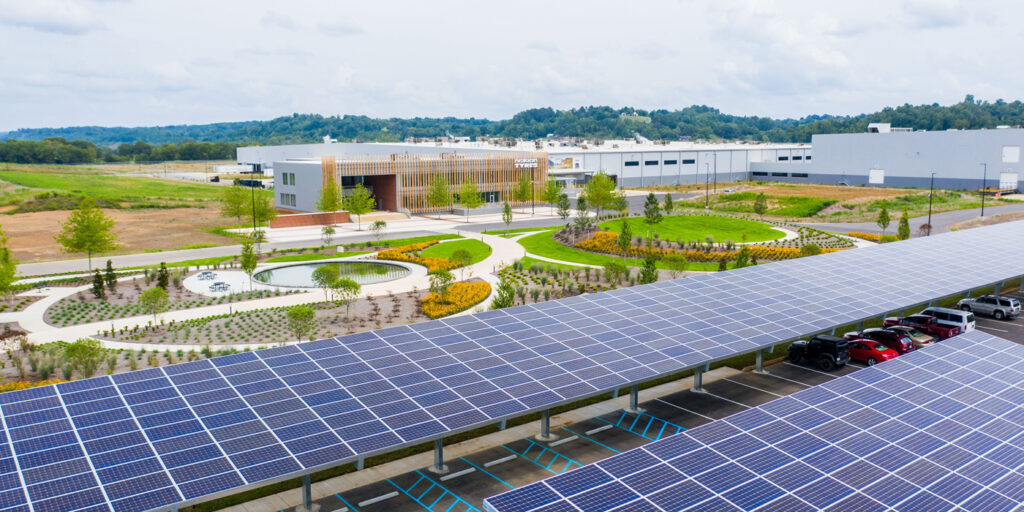 As Nokian Tyres prepares to turn the page to 2022, it looks back on a year filled with achievements, from launching products to a robust increase in workforce and volume at its North American factory, which will help the company lean on domestic production amidst an uncertain global logistics landscape, the company said.

The company pointed to two primary highlights in 2021 – the launch of an all-season tire that exceeded sales projections, and growth at Nokian Tyres’ North American production factory in Dayton, Tennessee. When the tiremaker launched the Nokian Tyres One all-season passenger tire in January, it expected drivers and dealers to appreciate the tire’s benefits. Those expectations became reality in a big way – the tire is the best-selling product in Nokian Tyres’ history in the North American region, the company said.

The Nokian Tyres One is the company’s first passenger tire to be infused with Aramid sidewalls. The company offers a Pothole Protection program for drivers who buy the tire, which is designed for North American roads and exclusively sold in the region.

Nokian Tyres also launched the latest generation of its flagship studded winter tire this year, the Nokian Hakkapeliitta 10. The new product from the inventor of the winter tire comes in three versions – one for passenger vehicles, one for SUVs and for the first time, a tire dedicated to electric vehicles, the Nokian Hakkapeliitta 10 EV, the company said.

The company makes the Nokian Tyres One and other all-season and all-weather tires at its growing North American production facility in Dayton, Tennessee, where the company plans to make as many as four million tires per year once the factory reaches full capacity. The factory took major strides toward that eventual goal in 2021; Nokian Tyres nearly doubled the workforce there this year, from 175 workers to approximately 325.

Nokian Tyres said it also received recognition for the factory’s sustainability and culture. The factory was the first in the tire industry to earn LEED v4 Silver certification, a result of energy-efficient processes and elements such as the onsite solar panels that partially power production.

The company anticipates more growth in 2022. The key is twofold: introducing products that continue the company’s momentum in North America and navigating past external challenges impacting the industry. the company said.