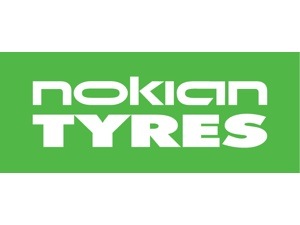 After appealing Finland’s Tax Administration’s decision to order Nokian Tyres plc to pay addition taxes, the tiremaker reported that The Board of Adjustment within Finland’s Large Taxpayers’ Office has declared the reassessment decision invalid and returned the matter back to the Tax Administration for reprocessing.

Nokian was initially ordered to pay additional taxes totaling €100.3 million, following a reassessment of the 2007 to 2010 tax years, according to a Tyres & Accessories report.

According to the T&A report, “The Large Taxpayers’ Office carried out a transfer pricing tax audit, covering the years 2007 to 2011, to investigate whether the intercompany transactions between Nokian Tyres plc and its subsidiaries were based upon market prices. The reassessment decision for 2011 has not yet been received. Explaining its decision for the years between 2007 and 2010, the Tax Administration stated that Nokian’s transfer pricing with its subsidiaries in Russia was not market-based, and therefore ruled that a significant part of the Russian subsidiaries’ profits should be added to Nokian Tyres’ taxable income in Finland.”