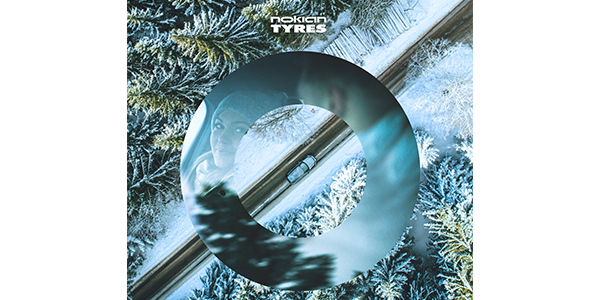 Nokian Tyres is modernizing its brand in response to changing consumer needs and in order to become more attractive in the company’s strategic growth areas.

Nokian said its updates will make Nokian Tyres’ a more attractive choice especially in its growth markets of North America and Central Europe, where the company is seeking profitable growth also outside the traditional winter tire markets.

The redesigned brand image takes inspiration from simplistic aesthetics of Scandinavian design with colors that emphasize soft, natural tones. The color palette will continue to include Nokian’s familiar birch green. The simplified, round shape is based on the dimensions of an actual tire and used as a recurring graphical element.

To celebrate the company’s 120th anniversary, the new design takes inspiration from the original typeface that was used in the 19th century, explains Antti-Jussi Tähtinen, vice president of marketing and communications for Nokian.

Nokian Tyres’ new brand image will be gradually introduced in spring 2018. You can learn more about it on the company website and during a spring campaign that launches in March.