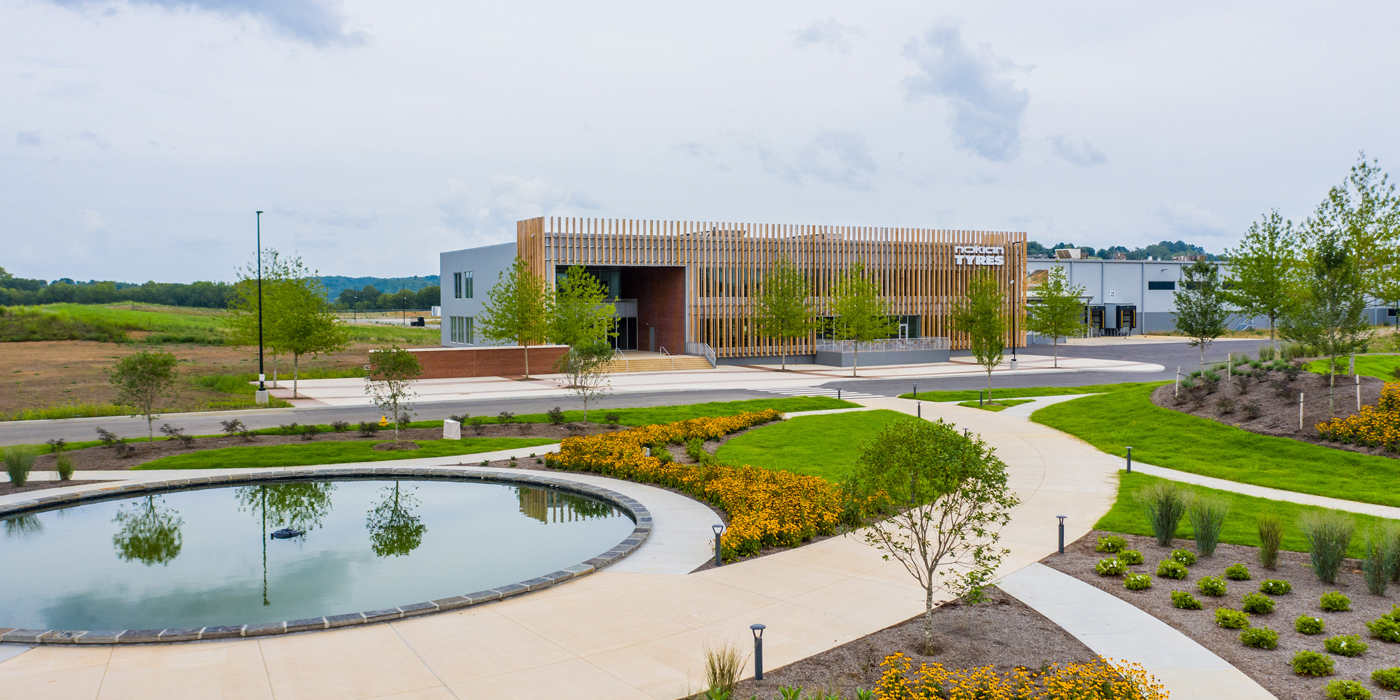 The company is hiring at a starting rate between $16 and $20 per hour at its production factory in Dayton, Tennessee.

Nokian Tyres is hiring production operators at an increased starting wage between $16 and $20 per hour at its production factory in Dayton, Tennessee. Applications are being accepted immediately, and the starting rate is dependent on experience, qualifications and shift.

Nokian Tyres recently expanded its Dayton factory to a 24/7 production schedule after adding third and fourth production shifts in recent months. It also hired approximately 150 workers in the first half of 2021, its biggest growth phase since opening the factory in September 2019, the company says.

At full capacity in the coming years, Nokian Tyres plan to craft as many as four million tires at the Dayton factory and employ up to 400 workers. It currently has a workforce of approximately 300 employees, the company says.

Advertisement
In this article:Manufacturing, Nokian Tyres