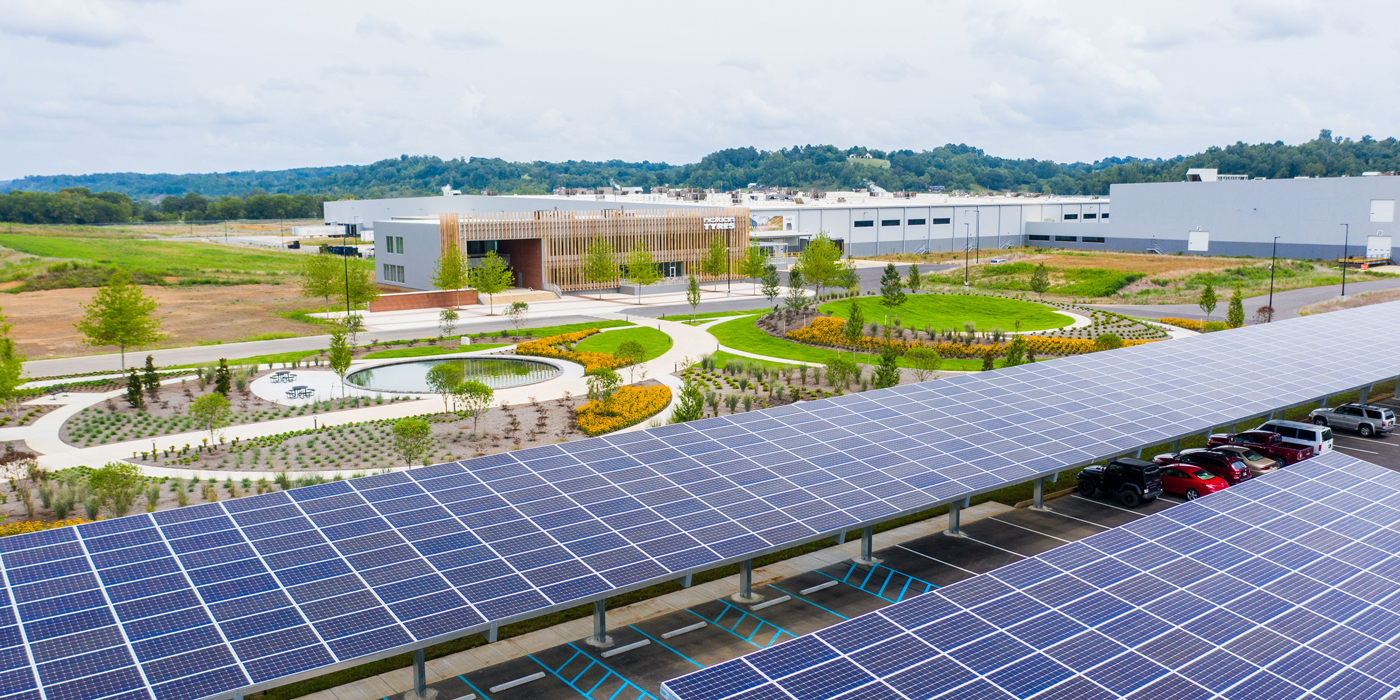 Nokian says the production milestone coincides with another achievement at the Dayton Factory: ISO 14001 certification.

Nokian Tyres has added a fourth production shift at its North American factory in Dayton, Tennessee, and is now producing tires around the clock at the facility that opened in 2019.

Nokian says the production milestone coincides with another achievement at the Dayton Factory: ISO 14001 certification, which validates Nokian Tyres’ strict environmental standards at the facility.

Nokian Tyres began producing tires 24/7 at its southeast Tennessee campus on July 12. The company says it has hired nearly 150 team members since the start of 2021 and added a third production shift in mid-May. The creation of a fourth shift is in line with Nokian Tyres’ long-term ramp-up plans at the factory, where it plans to make as many as four million tires annually and employ up to 400 workers once the facility reaches full capacity, according to the company.

Nokian said its goal with the factory is to reduce delivery lead times to North American customers and build tires tailored to the needs of drivers in the region, such as the Nokian Tyres One, an all-season passenger tire it launched in North America in January.

Advertisement
In this article:Manufacturing, Nokian Tyres