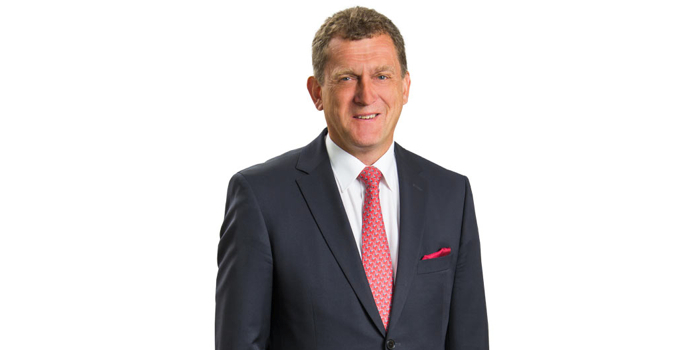 Nokian Tyres’ board of directors appointed Ari Lehtoranta as the company’s new president and CEO. He will start as president on Sept. 1 and as CEO on Oct. 1. Lehtoranta currently serves as the executive vice president of Central and North Europe at Kone Corp., a lift manufacturer. 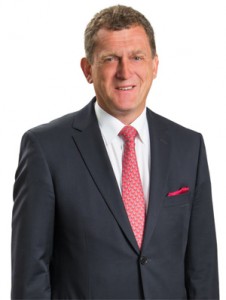 The timing of Gran’s departure, announced May 20, was earlier than some had expected. Nordea analyst Rauli Juva said last year, Gran had given the impression he would stay longer and that his successor would be chosen from inside the company, as an outsider might spark concern among investors.

Since starting as president and CEO in 2000, Gran led Nokian Tyres’ expansion in Russia, helping the firm become one of Finland’s largest companies. Its market value has grown tenfold during his tenure, the company said. “At this point, I want to thank Kim Gran for his excellent work at Nokian Tyres. Kim doesn’t have a twin brother 10 years younger than him, and we can’t clone him,” said Petteri Walldén, board chairman. “Ari (Lehtoranta) is very experienced and clear, a no bullshit-type of man. A top guy, we thought. He has done some projects in Russia too, of course not as extensively as our company does.”

“I am looking forward to the new challenge,” said Ari Lehtoranta. “My target, together with the experienced management team, is to continue and write new chapters to the success story of Nokian Tyres. I am confident that we will be able to further develop the business and meet the strategic goals of the company in the future.”

Advertisement
In this article:Nokian Tyres, personnel