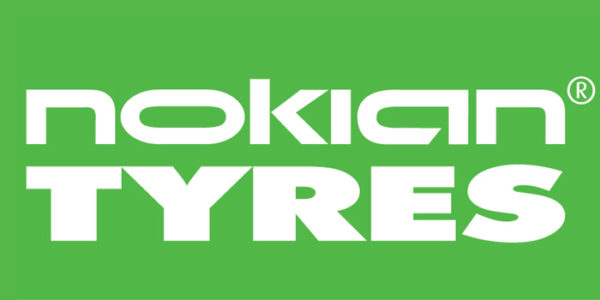 In this position, Hutson will serve as the commercial sales lead and coordinate sales efforts in Colorado, New Mexico, Oklahoma, Missouri, Kansas, Texas, Arkansas and Louisiana.