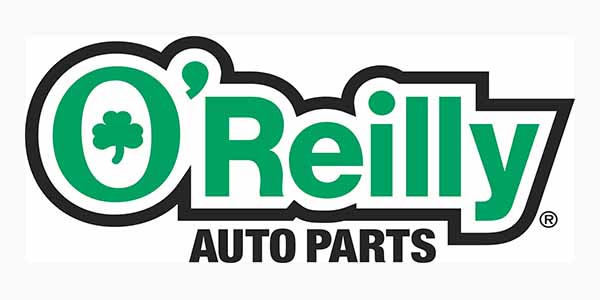 Even as the company increases its debt, analysts at Moody’s say the slight increase is not enough to trigger a rating downgrade at the time.

O’Reilly Automotive recently announced an increase in their debt leverage targets, shifting to a new 2.5 leverage from previous targets of 2.00 to 2.25, according to Moody’s Investors Service. Even as the company increases its debt, analysts at Moody’s say the slight increase is not enough to trigger a rating downgrade at this time.

“Our downgrade trigger is set at 2.75 times adjusted debt/EBITDA (using 6.2 times capitalized rent), leaving O’Reilly room even at its newly-established 2.5 times target for acquisitions or opportunistic share repurchases that could cause a temporary spike,” said Moody’s Lead Retail Analyst Charlie O’Shea. “We continue with our favorable view of the auto parts retail sector, with a competitive moat given the same-day delivery dynamic for commercial customers, compelling segment fundamentals including average age of vehicle, miles driven, and used car sales, and O’Reilly is the segment leader in terms of margin, though AutoZone is barely behind.”

No Financial Ratings Change for O’Reilly