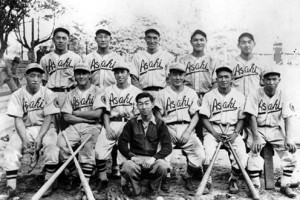 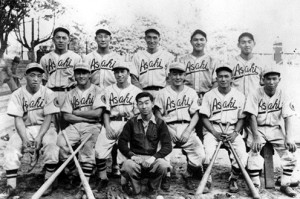 “Brian Ball: The Legacy of the Vancouver Asahi”

Nitto Tire U.S.A. has produced two documentaries that will be shown on All Nippon Airways (ANA) between Sept. 1 and Nov. 30.

Both documentaries are part of Nitto’s CSR activities to introduce people to the efforts of various historical leaders who paved the way for others.

Nitto has previously sponsored the production of other films that appeared on All Nippon Airways flights. Most recently Nitto sponsored, “Japanese Hero of the Andes: The Life of Yoshitaro Amano.” In 2013 the tiremaker sponsored “Journey to Washington,” about the late U.S. Sen. Daniel K. Inouye.  In 2012, Nitto supported the production of  “Snow Dream – Roots of Sapporo Snow Festival,” and in 2011 it funded “The Untold Story of Ralph Carr and the Japanese.”