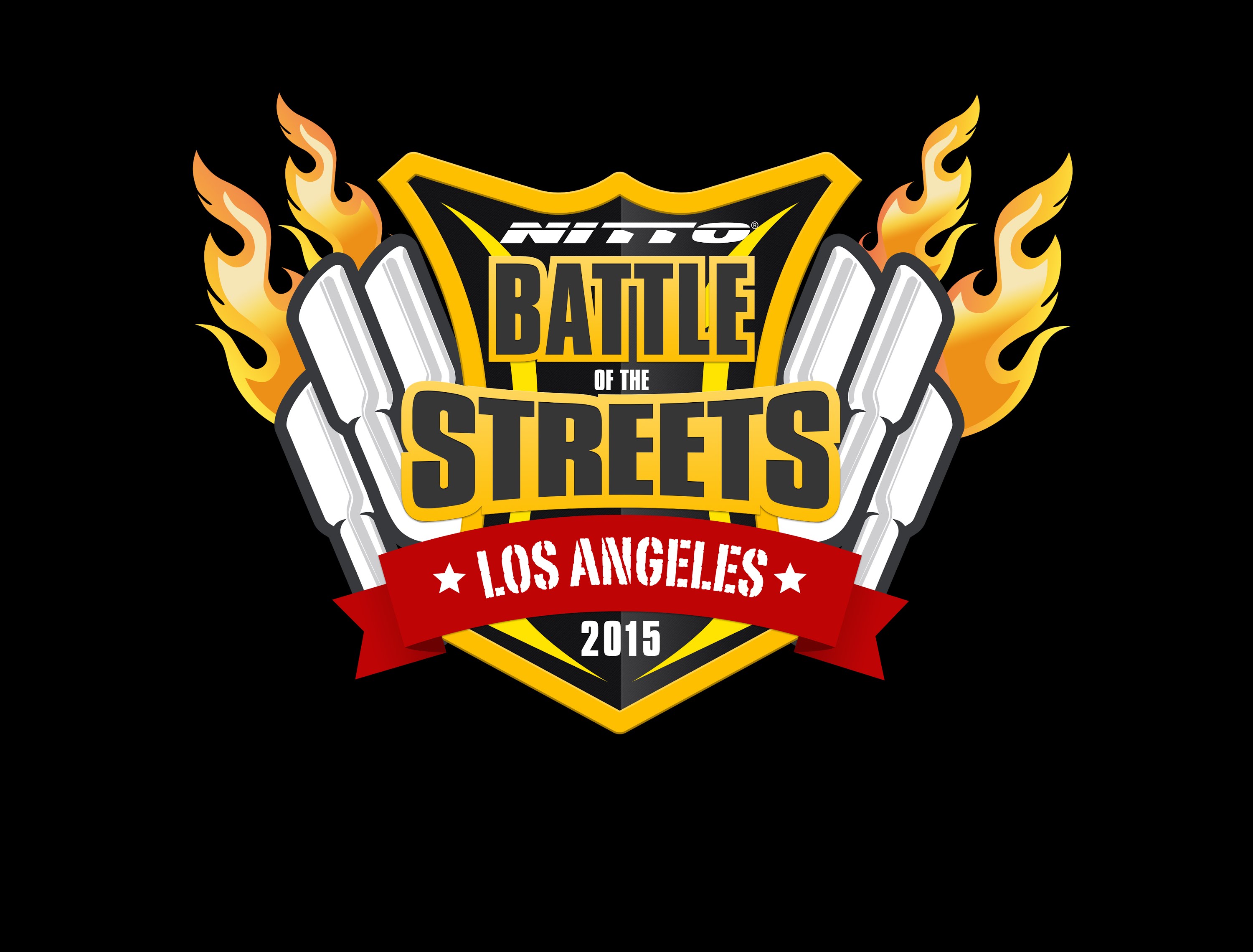 For fans of racing, a perfect bracket might earn them a chance to win a trip to Las Vegas to drive supercars with Exotics Racing.

This bracket, however, is not for March basketball. It’s for Nitto Tire USA’s Battle of the Streets tournament, a race tournament featuring 16 super cars in downtown Los Angeles from March 26 to April 6.

The tournament consists of three elimination rounds, during which time the two brackets, named after Nitto’s NT05 and NT555 performance street tires, will be whittled down to the top two cars before culminating with the finals.

This year’s lineup of supercars includes the McLaren 650S, the Porsche GT3, the Ford GT, the Saleen GTX and the Lamborghini Aventador.

“It means so much to us to be able to bring together so many amazing cars to create a bracket tournament-style event just for our gearhead fans,” said Stephen Leu, Nitto Tire USA’s assistant brand publishing manager. “We have gone out of our way to locate some of the rarest and coolest cars for this video and can’t wait to see who comes out on top.”

Fans can fill out and submit their own bracket forms at battleofthestreets.com until March 25.