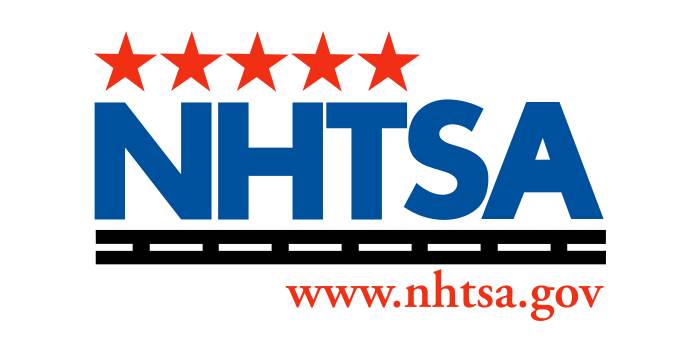 NHTSA has decided that it will not tackle the issue of tire aging, turning its attention instead to “coordinating a promotional and educational initiative to raise consumer awareness about tire aging issues and how to prevent these types of failures.” 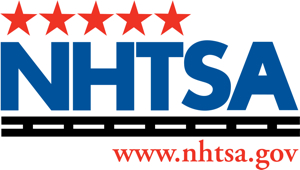 The agency, which said it has been investigating for the impact of age on tires for years, quietly issued a 42-page report in March that laid out the reasons behind its decision to not require tire aging tests as part of current FMVSS 139 requirements. You can download a PDF of that report here.

In short, NHTSA said that already improved FMVSS 139 testing standards, better performing consumer tires, and mandatory TPMS have contributed to reduce the threat of tire failure due to aging.

At the same time, “NHTSA research also found that especially in the warmer parts of the United States, including Arizona, Florida, Texas and Southern California, there appears to be a relationship between the age of the tire and the propensity of the tire to fail.

“The agency believes that the more stringent FMVSS 139 has helped create better-quality and safer tires, NHTSA said. “This change in light vehicle tire performance may be one of the reasons the percentage of tire-related crashes, injuries and fatalities, has decreased in the 2007-10 time frame, since FMVSS 139 became effective on Sept. 1, 2007.”

The RMA said the decision was a good one for manufacturers and the industry. The Tire Industry Association is pleased with the decision to not pursue federal tire gaining regulations.

“In the process of opposing tire aging regulations in the state of Maryland and other states, we’ve been consistent in our message that NHTSA should be only government agency to determine if legislation was necessary to establish a safety standard regarding the age of a tire,” said Roy Littlefield, TIA executive vice president. “Hopefully this will put an end to individual states attempting to pass their own regulations that arbitrarily place a limit on the safe service life of a tire.”