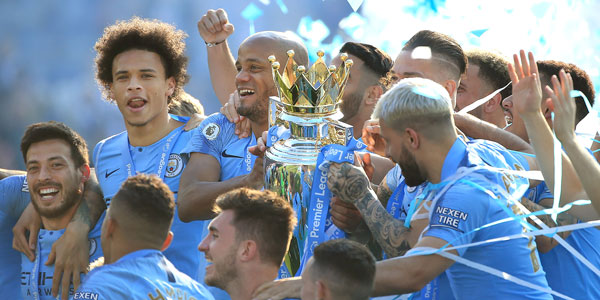 Nexen Tire is celebrating the second year in a row that its partner, Manchester City Football Club, has won the English Premier League Championship.

On May 12, Manchester City defeated Brighton & Hove Albion Football Club (Brighton) 4-1, making it the sixth league title to be won by the Club. Throughout the season, Manchester City and Liverpool went back and forth trading the lead. When the championship for the 2018-19 season drew near, Manchester City’s last game against Brighton was a significant win as the Club has won the Carabao Cup and Premier League for the second year in a row.

Nexen Tire extended its multi-year partnership with Manchester City in March 2017 and is scheduled to launch various local and international events for B2B and B2C to celebrate Manchester City’s win, the company says.