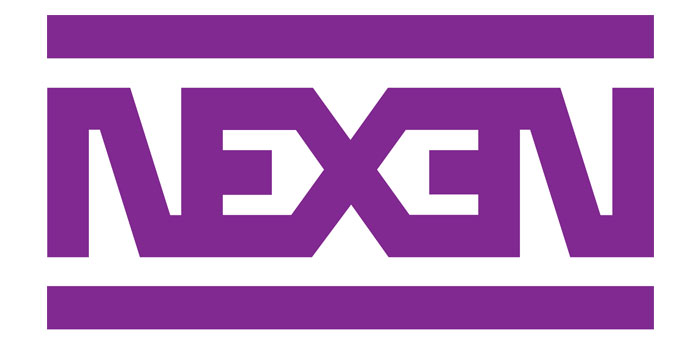 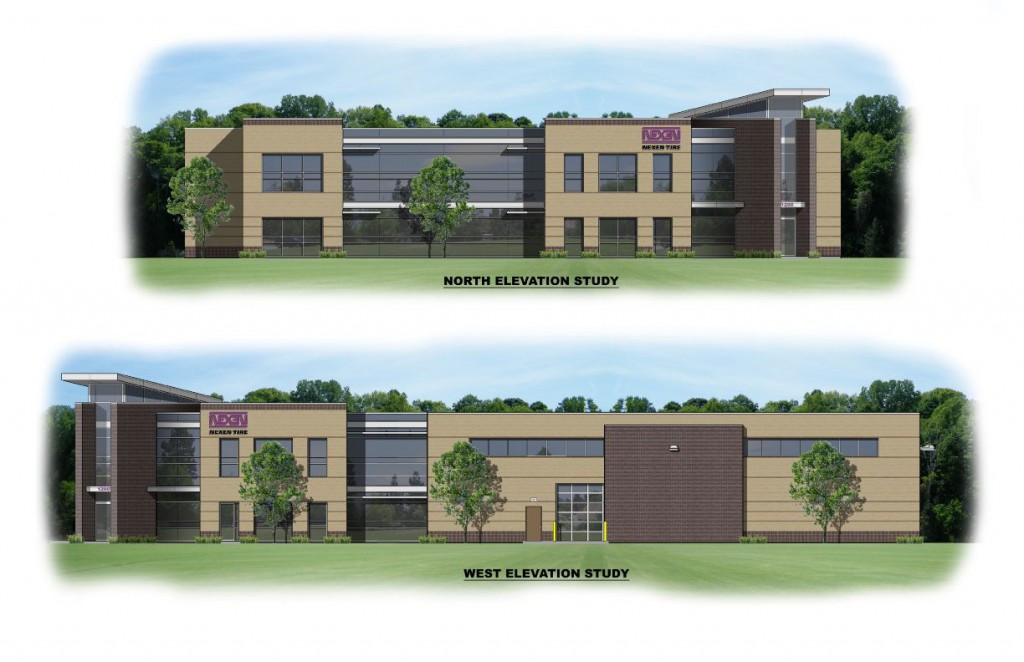 The South Korea tiremaker Nexen Tire Co. announced it has outgrown its tech center in Richfield, Ohio, and plans to build a new, larger facility at a different location in the village, reports the Akron Beacon Journal.

Local media reported the new location is on 4 acres of vacant land owned by the village. A contract to purchase land for the new facility has already been signed, Don Lee, director of technology at Nexen’s Richfield operations, told the Beacon Journal. The company expects it will take nine to 11 months to complete the building that will conduct local research and development for North and South America.

The Village Council approved a 30,000-square-foot facility for the center in July, said Brian Frantz, director of planning and zoning for the village. To complete the purchase, the village will sell the land to the Development Finance Authority of Summit County before the property is turned over to Nexen.

The Beacon reports the total cost of the project is estimated at $7 million, with $4.6 million for the building, land and other expenses, while the company’s tax break will practically equal the below market cost Nexen will pay for the land.

The 16 employees working at the Richfield facility will be moved to the new center in late 2016 or early 2017 depending on government approvals and construction. The tiremaker said it expects the new facility to have 30 local employees.