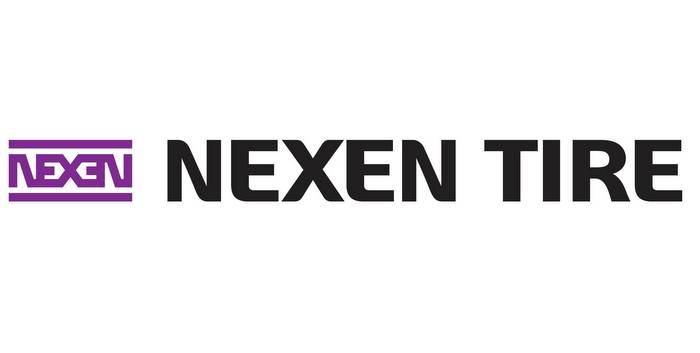 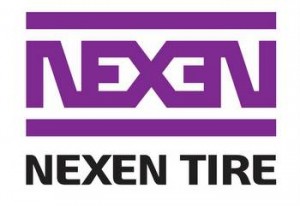 Nexen said revenue growth was limited by the slow replacement tire market in the U.S. and Europe, but its tire production increased by 7.1% to nearly 35 million units during 2014.

Nexen said it expects stable raw materials prices throughout 2015 based on oil price forecasts, which include a goal of $2.5 billion in sales for 2015.