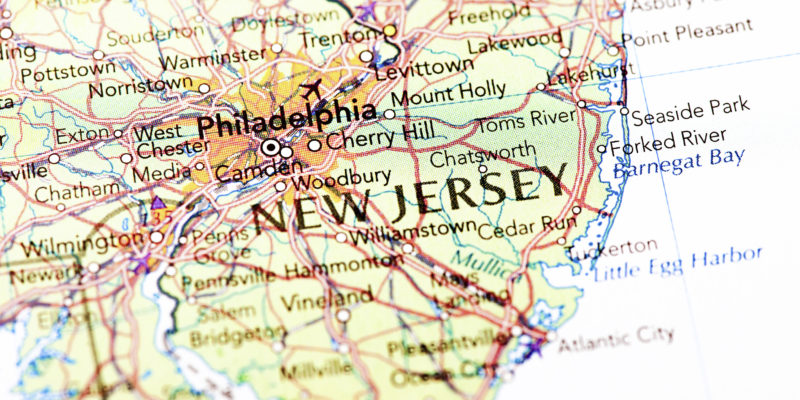 The New Jersey Assembly has unanimously passed legislation (Bill A 3896) that prohibits the sale of unsafe used tires that put the people of New Jersey at risk.

Introduced by Assemblywoman Shavonda E. Sumter (D-Paterson), the bill categorizes “unsafe” tires as tires that exhibit one or more of the following conditions:

Under the new legislation, those who sell unsafe tires would face a $500 fine for a first offense and any subsequent violations may be enforced under the state’s Consumer Fraud Act.

The legislation does not ban the sale of all used tire sales and only targets tires deemed unsafe under the specific conditions outlined.

“This is a common-sense, pro-safety, pro-consumer bill,” said Anne Forristall Luke, RMA president and CEO. “Preventing these unsafe used tires from operating on New Jersey roads will reduce the risk of crashes and save lives. It’s that simple.”

“We are grateful to Assemblywoman Sumter for her commitment and hard work to pass this legislation to improve motorist and highway safety,” Luke adds. “We also wish to thank Chairman Paul Moriarity (D-Turnersville) for his leadership in passing the bill in the Assembly Consumer Affairs Committee. We look forward to continued progress in the Senate.”

According to NHTSA, worn-out tires are three times more likely to be involved in a crash than tires with sufficient tread depth and about 200 fatalities and 6,000 injuries are attributed to tire-related causes every year.