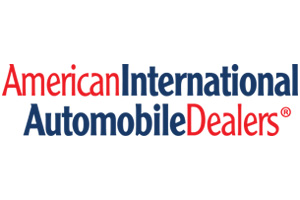 New car sales hit a record amount in 2015, according to sales figures from the American International Automobile Dealers Association (AIADA).

“Consumer confidence remains high while gas prices stay low, and as a result buyers are investing in larger, more luxurious vehicles,” said AIADA President Cody Lusk. “There’s no end to that trend in site, and dealers are working to continue the current healthy sales pace into 2016.”

The figures mark 2015 as the sixth year of year over year increases for the industry as a whole.