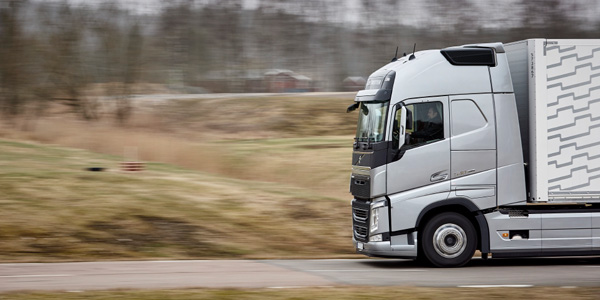 An amendment to a Pennsylvania transportation law allows for driver-assistive truck platooning of motor carrier vehicles.

The Automated Vehicle Coalition (AVC), a nonprofit grassroots organization with a mission to improve roads and communities for a safe and responsible future, has announced the passage of Pennsylvania House Bill 1958, which amends Title 75 to authorize the use of automated work zone vehicles by the Pennsylvania Department of Transportation (PennDOT) and the PA Turnpike Commission.

It also allows for driver-assistive truck platooning of motor carrier vehicles. Gov. Tom Wolf signed the legislation into law as Act 117 of 2018 on Oct. 24, according to an article on Fox 43.

“It’s a little scary though to think about, ‘Okay, computers are going to take over,’” said Laurie Matkowski, president of the Automated Vehicle Coalition (AVC), during an interview with Fox 43. “But if you think about your cruise control, that’s exactly what happens. So this is kind of an elevated technology along those same lines.”

Platooning is when a group of connected vehicles travel closely together at high speeds. However, there will be a driver in the first vehicle of the platoon who is steering and leading the group.

Leaders with the AVC, Gannett Fleming, PennDOT and Representative Greg Rothman, who sponsored the bill, said their first priority is safety, according to the article.

Advertisement
In this article:autonomous vehicles, Pennsylvania